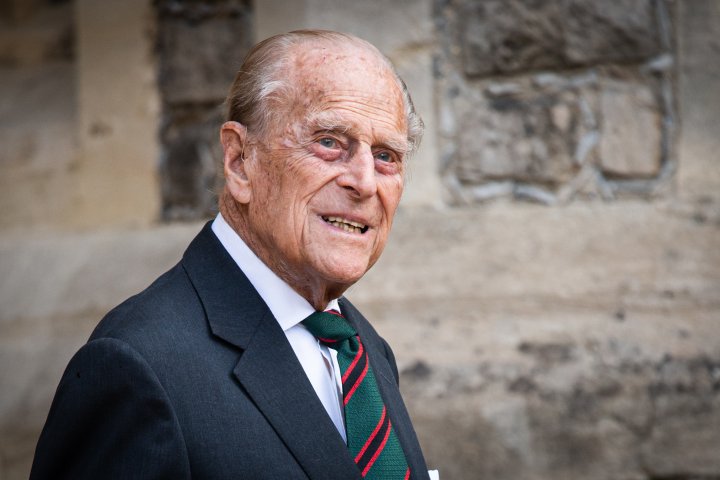 All eyes will be on Windsor Castle on Saturday as Prince Philip, also known as the Duke of Edinburgh and husband to Queen Elizabeth II, is laid to rest.

You can watch Global News’ live coverage of Prince Philip’s funeral in the video player above at 9 a.m. ET. The funeral is expected to begin at 10 a.m.

Prince Philip died at the age of 99 on April 9, just two months shy of his 100th birthday. The longest-serving consort to a monarch in British history, the Duke of Edinburgh remained in his role for more than 60 years.

Prince Philip was known for his role in modernizing the monarchy after the Second World War, and was described by the Queen as “my strength and stay” after his death.

A Canadian ceremony for Prince Philip in Ottawa will begin at 12:30 p.m.

Israel-Palestine conflict: What is happening in Israel right…

Over 30 dogs burn alive after Molotov cocktails start fire at…

Israel-Palestine conflict: What is happening in Israel right now?…