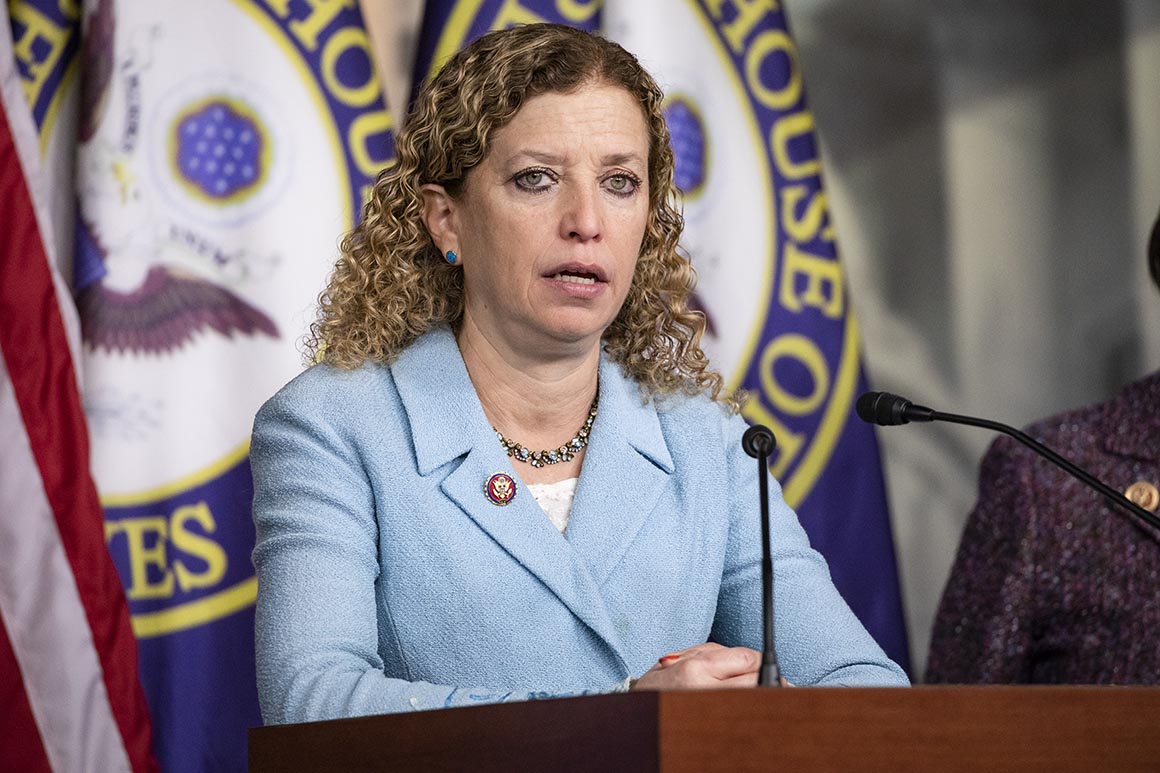 Rep. Debbie Wasserman Schultz unveiled a plan on Monday to create a spending advisory panel on equity and justice as she vies for leadership of the House Appropriations Committee, saying she wants to "help address a longstanding crisis that has been given new urgency: systemic racism, bigotry and injustice."

In a new Dear Colleague letter, the Florida Democrat, who chairs the Military Construction-VA subcommittee, said House appropriators are faced with “a rare window“ to tackle reforms as demonstrations roil nationwide against police brutality and racial injustice.

She proposed the creation of a “House Appropriations Committee Advisory Panel on Equity and Justice,“ which would “refocus federal spending decisions on the issues and demands of equity, justice, and diversity.”

The program would review federal programs and presidential budget requests to “identify ongoing inequities in communities of color and historically marginalized communities,” she wrote. “The panel would also look for new opportunities in our 12 annual appropriations bills to direct resources towards communities that have suffered the deepest historical inequities and injustices.“

In a statement, Lowey’s spokesperson didn‘t directly address the proposal, but stressed that Lowey is “proud of how this year’s appropriations bills reflect the House Democratic Caucus’ commitment to racial justice.“

“As she has said before, the election of the next Appropriations Chair is a matter for House Democrats in the next Congress to decide,” Lowey’s spokesperson said.

Wasserman Schultz recently told POLITICO that she has solicited input from as many as 200 members of Congress about the appropriations process, finding that many members want to make a greater impression on spending bills.

“I did that because I felt like I had an opportunity to really represent a new direction for the appropriations process, and be able to take it into the 21st Century and make it a far more inclusive and less opaque, more transparent, process,” she said.

“It is another approach that has merit,” she said. “This is something that we should give serious consideration to at this time.”

Jennifer Scholtes contributed to this report.

The Best Winter Boots For Men 2020