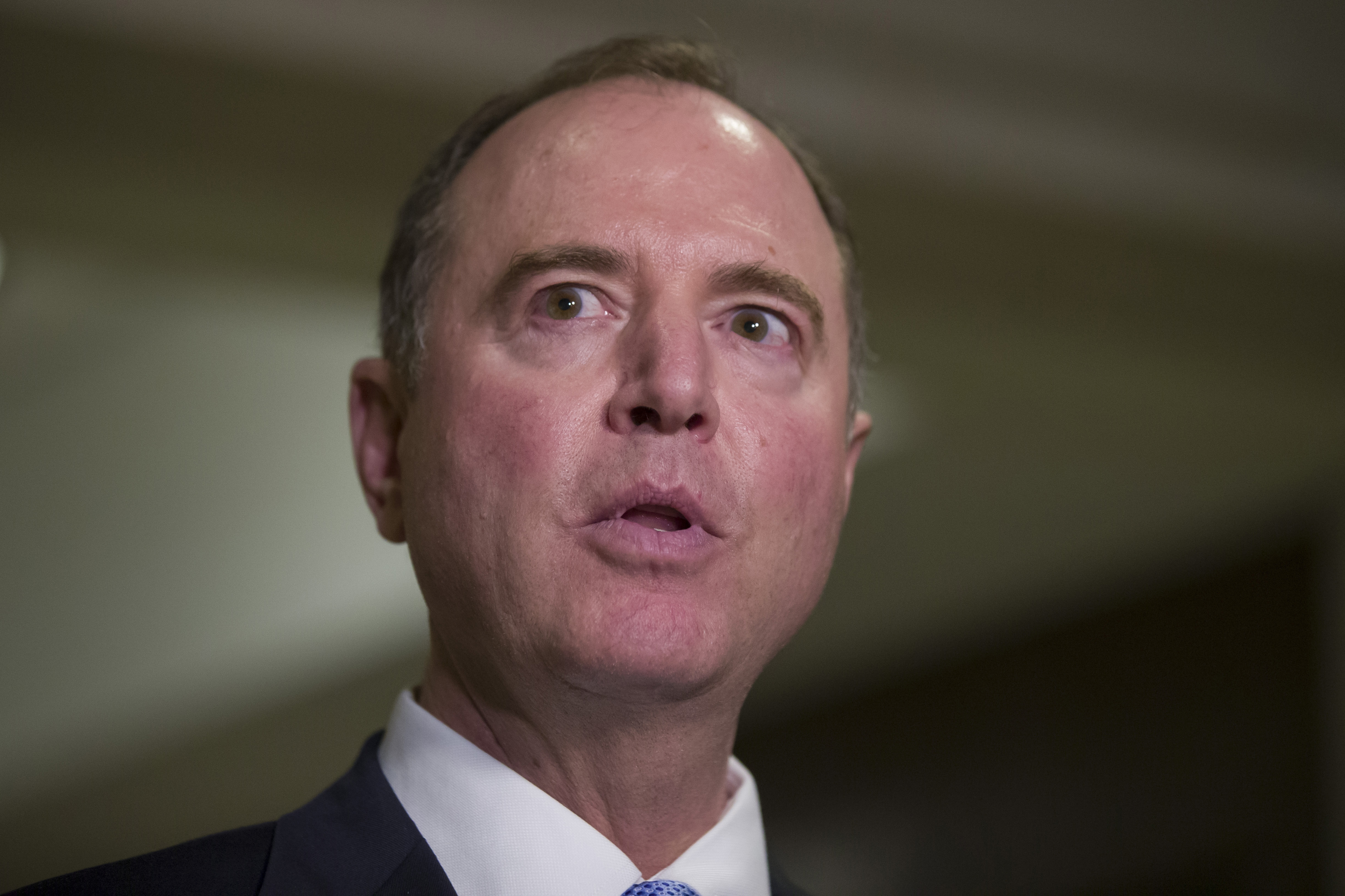 “With this simple act — which is solely the new president’s prerogative — Joe Biden can mitigate one aspect of the potential national security risk posed by Donald Trump, private citizen,” Gordon wrote.

Gordon said that especially since Trump intends to remain in politics, he “might be unusually vulnerable to bad actors with ill intent.”

Schiff added that he thinks U.S. allies withheld information from the Trump administration because “they didn’t trust the president” to protect intelligence, which, in turn, “makes us less safe.”

However, Ron Klain, Biden’s incoming chief of staff, said that the new administration will first hear from “our intelligence professionals” and their recommendations on intelligence-sharing before making a decision on the issue.

“We’ll certainly look for a recommendation from the intelligence professionals in the Biden administration,” once they are confirmed, Klain said Sunday on CNN’s “State of the Union.”

Tommy Hilfiger Is a Real Person, and Fans Didn’t Know It

The Best Sweaters at Zara

Trump declares himself ‘future’ of the Republican party…