They’re coming in hot: The best quotes from our interviews with Congress’ most diverse freshman class 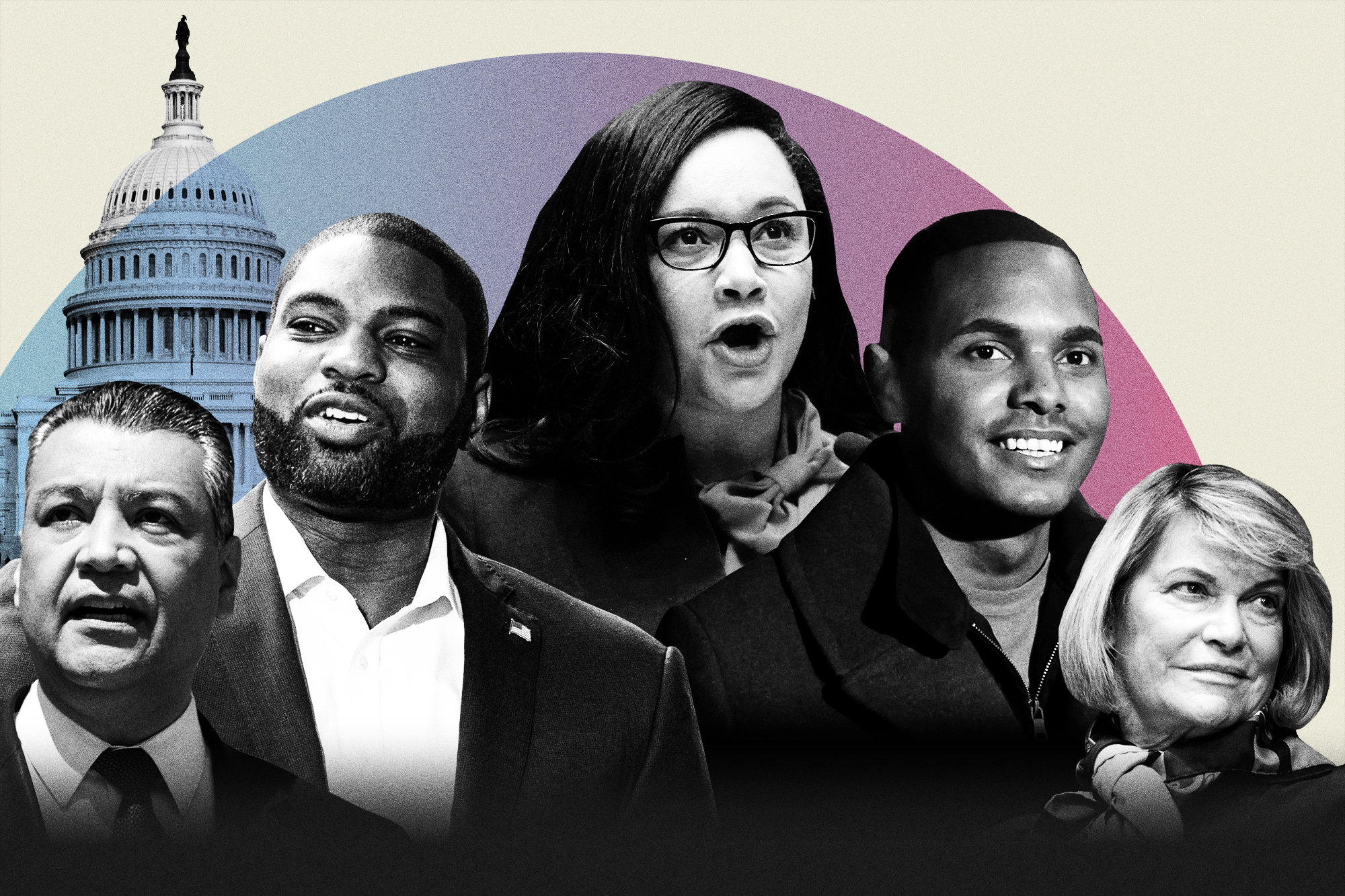 “I had prepared remarks and I was ready my first time on the floor. And I was going to be talking about defending Georgia’s 16 Electoral College votes,” said first-term congresswoman Rep. Nikema Williams (D-Ga.). “But that opportunity didn’t come.”

The day of January 6 left a pall over the country and visual reminders around the Capitol in the form of the fenced off complex and increased military and police presence. It also left a mark on this new class of lawmakers.

RED, FRESH & BLUE is POLITICO’s video interview series that introduces first-term lawmakers from both sides of the aisle and looks at what makes them tick. This season POLITICO Playbook co-author EUGENE DANIELS sat down with five freshman members for a free-wheeling conversation on everything from the insurrection to voting rights to Bitcoin.

“One of the misconceptions of Black Republicans, I think, is that we try
to ignore history and just look at what’s going on today. That’s not true.”

Donalds is one of only two Black Republicans in the House. He made headlines
by running on controversial ideas like speaking out against Covid-19 safety
measures and contesting the 2020 election.

“…to say that I am living my ancestors’ wildest dreams is an
understatement. Like I literally am.”

Williams’ election win was marked by history. She became the first woman to represent Georgia’s 5th district, taking over the seat of her mentor, the late civil rights icon John Lewis.

“Bipartisanship for the sake of bipartisanship is overrated.
Reconciliation is the kind of unity I believe in.”

Torres is the first Afro Latino openly gay person elected to Congress.
Raised in a housing project, Torres struggled with issues all too common
among his constituents, and now represents the poorest congressional
district in the U.S.

“Don’t save money in dollars, save money in Bitcoin, spend money in
dollars. That’s one of the reasons I’m a big advocate for Bitcoin, I
think that it is the closest asset to gold in terms of its characteristics
right now.”

Lummis is the first woman to represent Wyoming in the Senate. A
self-described ‘libertarian-leaning republican,’ Lummis served four terms
in the House but decided not to run for Congress again after her husband’s
passing in 2015.

The son of Mexican immigrants, Alex Padilla is California’s first Latino senator in Washington.
He comes from a political career shaped by historical shifts in California, from anti-immigrant
policies to the rising influence of Latino voters.