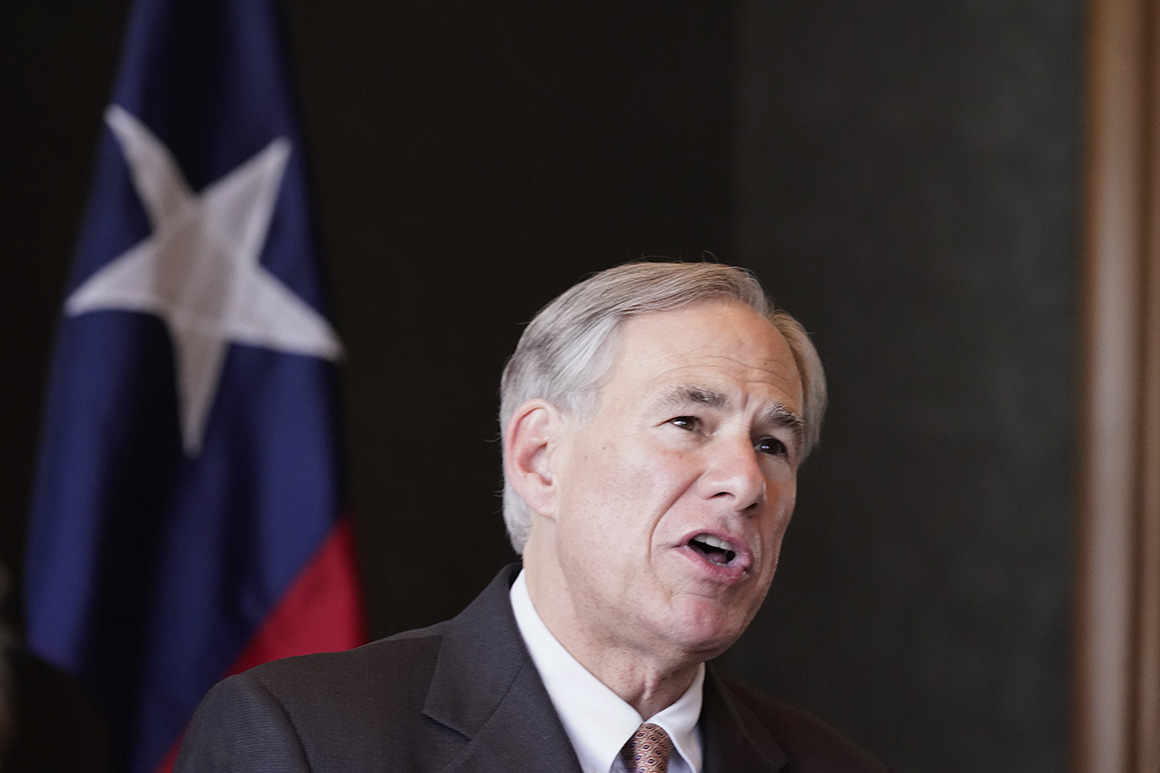 The new voting law, signed by Georgia Gov. Brian Kemp, has been roundly criticized by national Democrats and many corporate leaders, including Atlanta-based companies Coca-Cola and Delta Air Lines.

President Joe Biden said he supported moving the All-Star Game out of Atlanta, but Georgia Democrats have been more reluctant to embrace the decision — which they have cast as the unfortunate outcome of state Republicans’ partisan election reforms.

The Texas governor went on to write that the state “will not seek to host the All-Star Game or any other MLB special events.” Major League Baseball has made a habit in recent years of awarding All-Star games to teams with new or recently renovated stadiums, a trend that could put the Rangers, who recently began their second season at Globe Life Field in Arlington, Texas, on a short list to host an upcoming Midsummer Classic. Texas last hosed baseball’s All-Star Game in 2004 at the Houston Astros’ Minute Maid Park. The Rangers last hosted an All-Star Game in 1995.

The Rangers, entering their 50th season in Texas, are scheduled to host the Toronto Blue Jays on Monday.