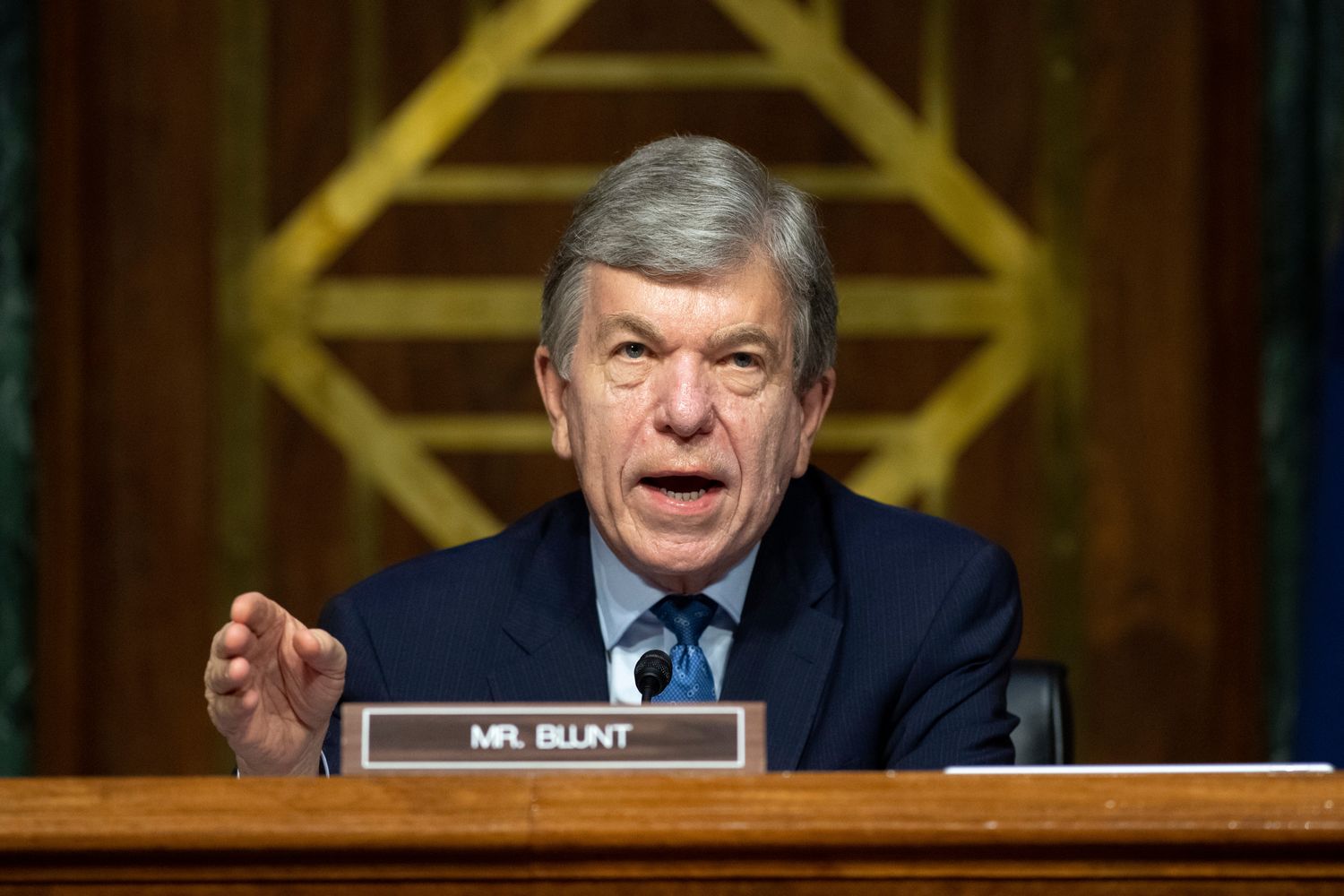 Acting BARDA chief Gary Disbrow said the goal was to negotiate the best price for the U.S. government, adding, “We would probably have to pay a slightly higher price” for vaccines made by pharmaceutical companies that had not received government funding.

The background: Seven government grants for hundreds of millions of dollars for Covid-19 treatments narrow or remove boilerplate language designed to let the government assert authority over prices and production, according to the intellectual property advocacy group Knowledge Ecology International.

The organization obtained portions of BARDA and Pentagon contracts with vaccine-makers through Freedom of Information Act requests that it released this week. The agreements are heavily redacted but change or remove some of the language that gives the government those authorities under the Bayh-Dole Act.

A spokesperson for the Assistant Secretary for Preparedness and Response, which oversees BARDA, said that sensitive and proprietary information had been redacted from the documents shared with KEI.

What’s next: The Moderna candidate vaccine developed in partnership with NIH is slated to begin phase III trials this month, meaning it could potentially be first to market with positive results.

Several other candidates, including Pfizer’s shot and the CanSino Biologics option developed with the Chinese government, have not received U.S. funding.

Universal Flu Vaccine May Be More Challenging Than Expected