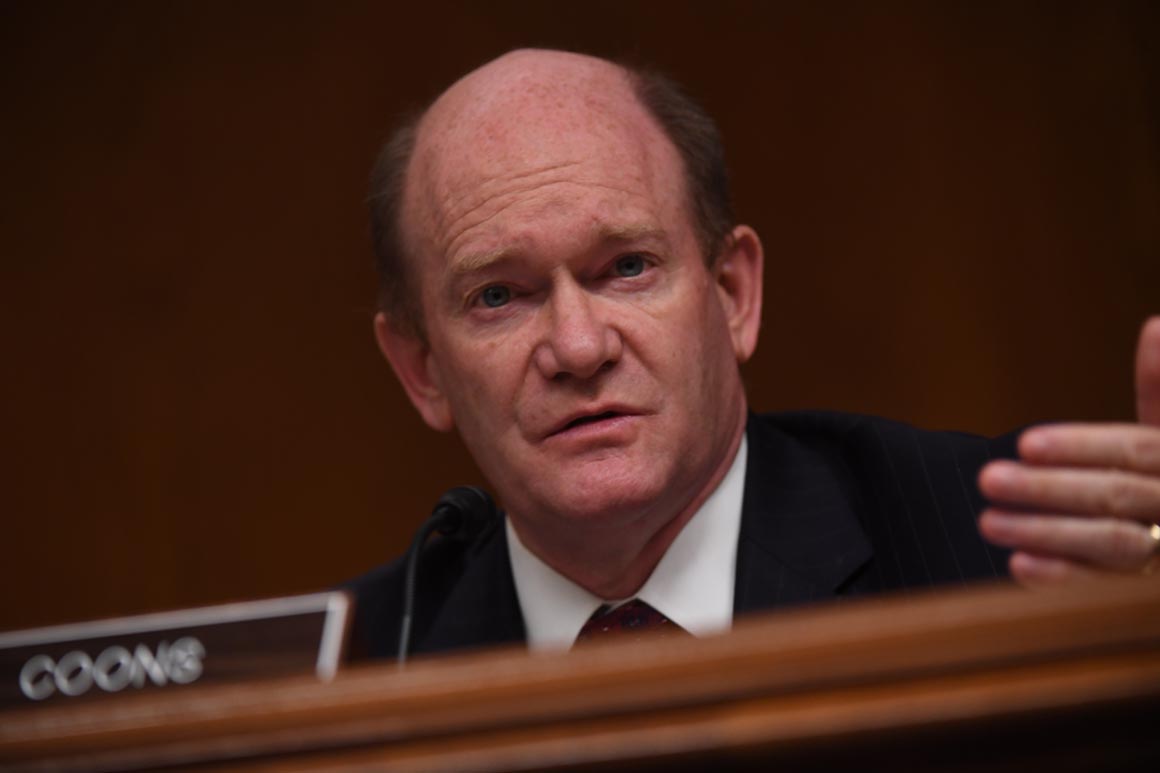 The Senate in a surprising move Tuesday evening passed legislation that would keep the government’s massive small business rescue program alive just as it was set to close down within hours with $130 billion left unspent.

The bill approved by unanimous consent would give the Small Business Administration authority to continue approving Paycheck Protection Program loans, which can be turned into grants, until Aug. 8. To keep the loans flowing, the House would need to pass the legislation and send it to President Donald Trump for his signature.

Senators reached a consensus after it became clear in recent weeks that struggling employers would need further federal aid. As of Tuesday evening, the SBA had approved $520.6 billion via nearly 4.9 million loans.

The unanimous agreement was so unexpected because lawmakers over the last few weeks had clashed over separate legislation dealing with the program. Senators are already deep into separate negotiations about how to restart and restructure the program for a longer period in a way that targets aid at the hardest hit businesses.

On the Senate floor, Sen. Ben Cardin (D-Md.), the top Democrat on the Small Business Committee, said senators picked Aug. 8 because that’s the end of the Senate’s next work period, and lawmakers hope they can pass the next economic relief package by then.

"The resources are there," he said. "The need is there. We just need to change the date."