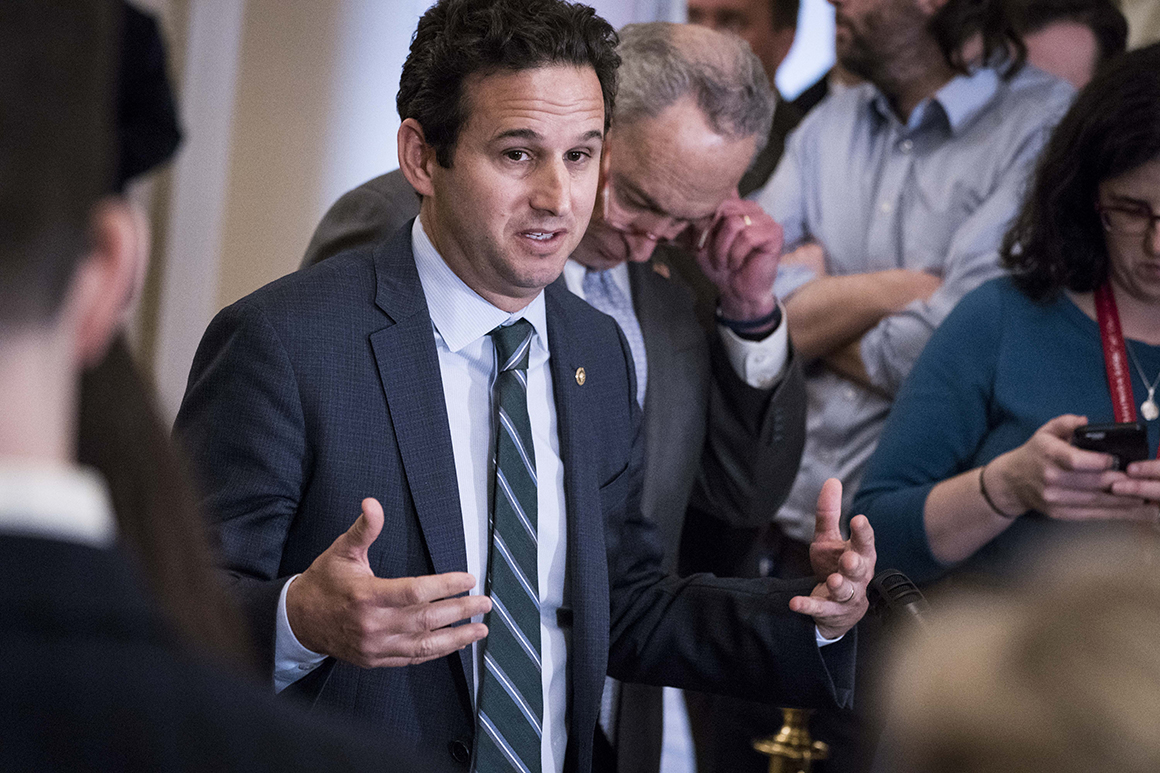 Sen. Brian Schatz (D-Hawaii) bemoaned the state of the Capitol’s security on Wednesday after violent rioters broke into restricted parts of the building and prompted the implementation of emergency measures.

“U.S. Capitol security needs a total overhaul,” Schatz tweeted. “The physical breaching and desecration of our temple of democracy must never happen again. This was plainly a failure.”

Rioters were able to push past Capitol police, causing substantial property damage and forcing members to be hidden and evacuated. The police presence on the Hill appeared considerably lighter Wednesday than during other major, contentious events, such as President Donald Trump’s impeachment trial. D.C. police announced they had arrested a few dozen people by Wednesday night following the riots.

U.S. Congress pushes through Electoral College count as some Republicans back down – National