Schumer and McConnell agree to organizing resolution for 50-50 Senate 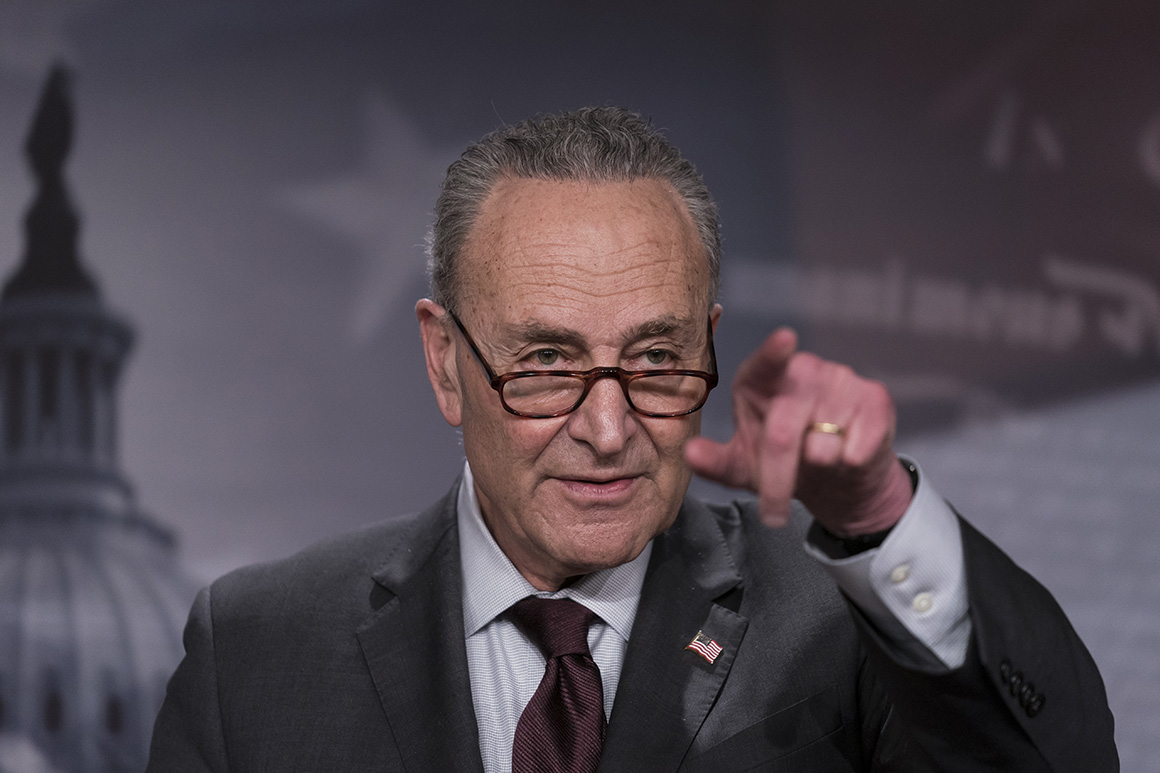 In a statement, McConnell said that the “power-sharing agreement is almost identical to the 2001 agreement and will allow the Senate to be fairly run as an evenly-split body.”

The lack of an organizing resolution had created an unusual situation in the Senate, where Republicans still technically held committee gavels and were overseeing the confirmation process for President Joe Biden’s nominees, even though Democrats hold the majority. It also meant that new members of the Senate had not yet received their committee assignments.

Schumer and McConnell have both announced new committee assignments.

McConnell initially asked that Senate Democrats commit to protecting the legislative filibuster as part of the agreement, which Schumer rejected. McConnell dropped that demand after Sens. Joe Manchin (D-W.Va.) and Kyrsten Sinema (D-Ariz.) publicly reiterated that they did not support eliminating the 60-vote threshold.

As part of their agreement, Schumer pledged that he would not limit amendments, unless they are “dilatory measures [that] prevent the Senate from taking action and leave no alternative.” McConnell, meanwhile, said that he would seek to avoid “lengthy debates” on procedural votes for legislation with significant bipartisan support.

The new agreement will resemble the 2001 power sharing agreement between former Senate leaders Trent Lott and Tom Daschle. That pact also took weeks to negotiate. But unlike this year, the 2001 accord was reached before then-newly elected President George W. Bush officially took office and there was no change in party control of the chamber.

Senate Democrats did not win the majority until the Jan. 5 Georgia runoff races, when Democrats Jon Ossoff and Raphael Warnock both won Senate seats. Vice President Kamala Harris is the tie-breaking vote for Democrats.