Sanders ‘confident’ $15 minimum wage would be allowed via reconciliation 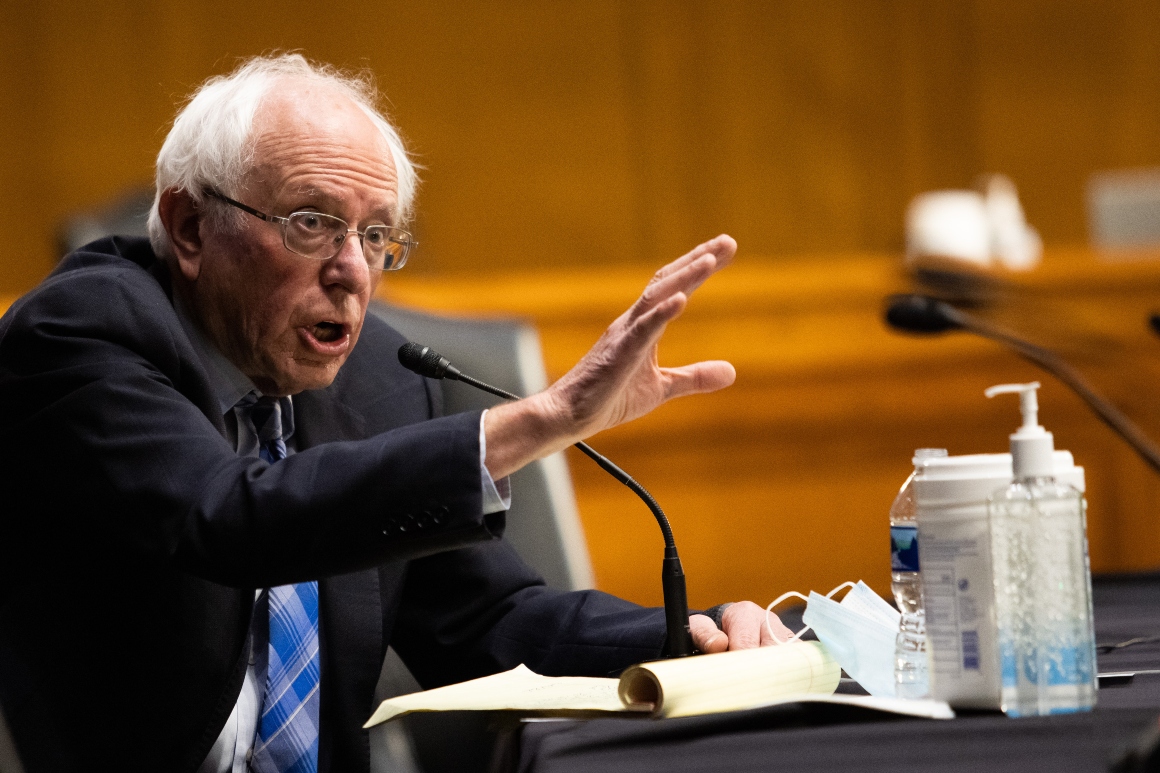 “Raising the minimum wage to $15 an hour is not incidental to the federal budget and is permissible under the rules of reconciliation,” Sanders said in a statement. “The CBO has found that the $15 minimum wage has a much greater impact on the federal budget than opening up the Arctic National Wildlife Refuge to oil drilling and repealing the individual mandate penalties — two provisions that the parliamentarian advised did not violate the Byrd Rule when Republicans controlled the Senate.“

“I’m confident that the parliamentarian will advise next week that we can raise the minimum wage through the reconciliation process.”

Sanders’ argument leans on a Congressional Budget Office report that found the minimum wage increase would drive up the deficit by $54 billion over a decade.

The CBO’s report found the increase would move close to a million people out of poverty but would cost the nation 1.4 million jobs.

Biden has not been as confident as the Vermont Independent about the prospects of minimum wage working via reconciliation, though he supports a $15 minimum wage.

“I really want this in there but it just doesn’t look like we can do it because of reconciliation,” Biden told a group of mayors and governors last week. “I’m not going to give up. But right now, we have to prepare for this not making it.”

Even if the parliamentarian approves the minimum wage hike, moderate Democrats may not all be in support of the move via reconciliation, which could imperil the legislation. Sen. Kyrsten Sinema of Arizona has said a minimum wage increase isn’t “appropriate” for reconciliation.

“It is not a budget item. And it shouldn’t be in there,” Sinema previously told POLITICO.

“He’s expressing the reality of where we are in the United States Senate,” Cardin said.

Sanders called for an end to “excuses” as to why a $15 minimum wage shouldn’t be implemented in a tweet later Saturday.

“If Republicans could use reconciliation to try to take health care away from 32 million Americans by repealing the ACA, please don’t tell me we can’t use the same rules to provide a raise to 32 million workers by increasing the minimum wage to $15 an hour,” Sanders said. “No more excuses.”

Iraq attack: US base hit by ‘three rockets’ at military airbase – one person injured | World | News