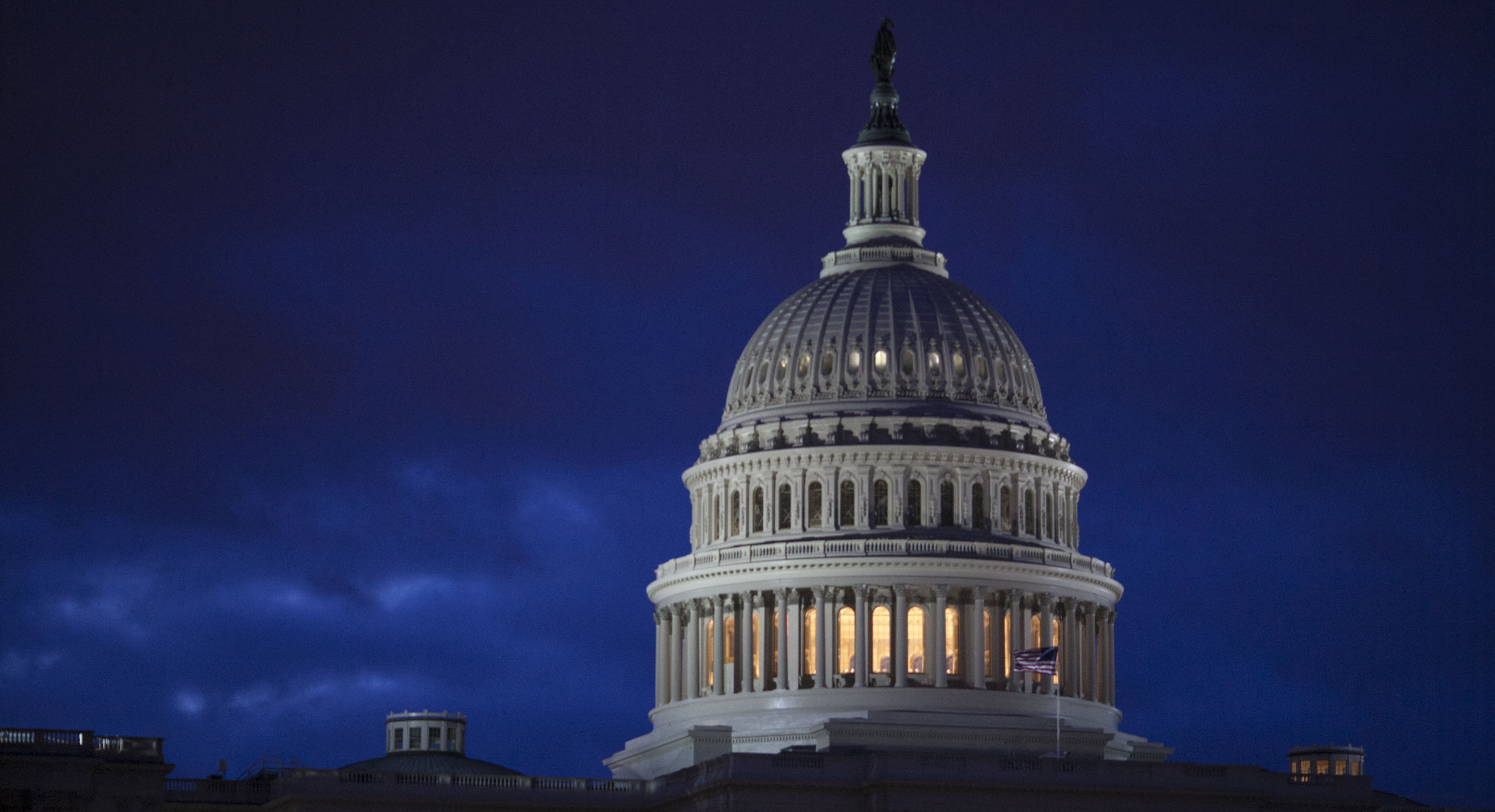 In fact, members of the former 9/11 Commission cited that even partisan split as the reason for their success as they advised Pelosi on this year’s insurrection commission. Their willingness to take bipartisan ownership of the direction of the investigation, without an edge for either party, helped ensure the commission’s credibility in the eyes of the public, they said. For a review of the Jan. 6 riot to be credible, the former commissioners said, it must similarly be seen as independent and unbiased, rather than a tool of either party.

A senior Democratic aide cautioned that the two parties are still exchanging offers and nothing is final. In the Democratic discussion draft, each of the so-called “Big Four” congressional leaders would get to appoint two members to the commission. President Joe Biden would get to pick three additional members, including the chair, who would have subpoena power.

Under the Pelosi proposal, the commission would have to issue a report by the end of this year with the panel set to dissolve 60 days after the report is finished.

The 9/11 Commission was a 10-member body that included five Democrats and five Republicans. The chair, former New Jersey Gov. Thomas Kean, was appointed by then-President George W. Bush. The vice chair, former Congressman Lee Hamilton, was appointed by congressional Democratic leaders. Both told POLITICO last week that they viewed their mandate as excising any extreme partisanship from within the commission’s ranks, particularly on the staff that ultimately carried out the investigation.

One challenge that a Jan. 6 commission would face is the conflict with ongoing criminal investigations stemming from the riot. Prosecutors have charged more than 200 participants in the Jan. 6 assault, and their cases are in the early stages, which could make access to key witnesses challenging, particularly if the commission is expected to deliver a report at the end of the year.

Biden’s nominee for attorney general, Merrick Garland, indicated Monday he intends make the Capitol insurrection probe a top priority in his early tenure, a signal that the probe is likely to intensify in the coming weeks.