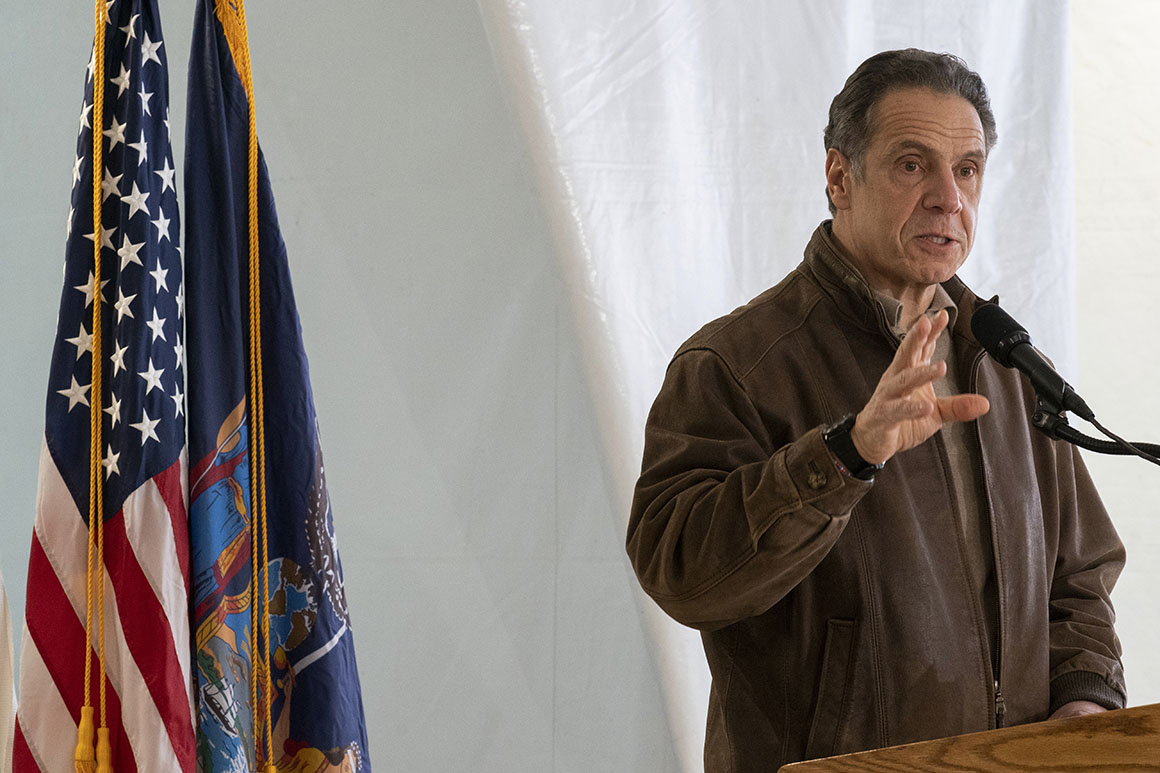 Since last week’s report, there have been calls for Cuomo’s impeachment, resignation and the removal of his pandemic-driven emergency powers. The senators stressed that committee hearings would make sure the Department of Justice “has all the tools and funding that it needs to investigate and prosecute to the extent necessary this tragedy and subsequent cover-up.”

“But an investigation by the Department of Justice is rightly conducted behind closed doors and will not provide timely and public accountability for those who played politics with Covid-19 at the expense of the lives of American senior citizens,” the senators wrote.

“When Judge Garland testifies before this Committee, we expect him to commit the Department of Justice to fully investigating this cover-up to determine whether any criminal laws were violated and to prosecute any violations,” the senators wrote. “We will also ask him whether he has the resources he needs to fully pursue an investigation, not only into the deaths that occurred in New York but the deaths that occurred in other states that adopted similar directives leading to the admission of COVID-19 infected persons into elder care facilities.”

Cuomo first addressed the episode on Monday, when he declined to apologize for his administration’s decision.

“Apologize? Look I have said repeatedly, we made a mistake in creating the void,” Cuomo said. “The void allowed misinformation and conspiracy, and now people are left with the thought of ‘Did my loved one have to die?’ And that is a brutal, brutal question to pose to a person. And I want everyone to know everything was done — everything was done — by the best minds in the best interest, and the last thing that we wanted to do, the last thing that I wanted to do, was to aggravate a terrible situation.”

“I look at it, and it’s surprising what happened in New York, and we did, we gave [Cuomo] him the Javits Center, we gave him the ship, the great hospital ship and essentially they weren’t used,” Trump said. “Spent a lot of money, and they weren’t used … you could have the patients go there. You could have people go, it would have saved a lot of lives. It’s too bad.”

Matthew Choi contributed to this report.