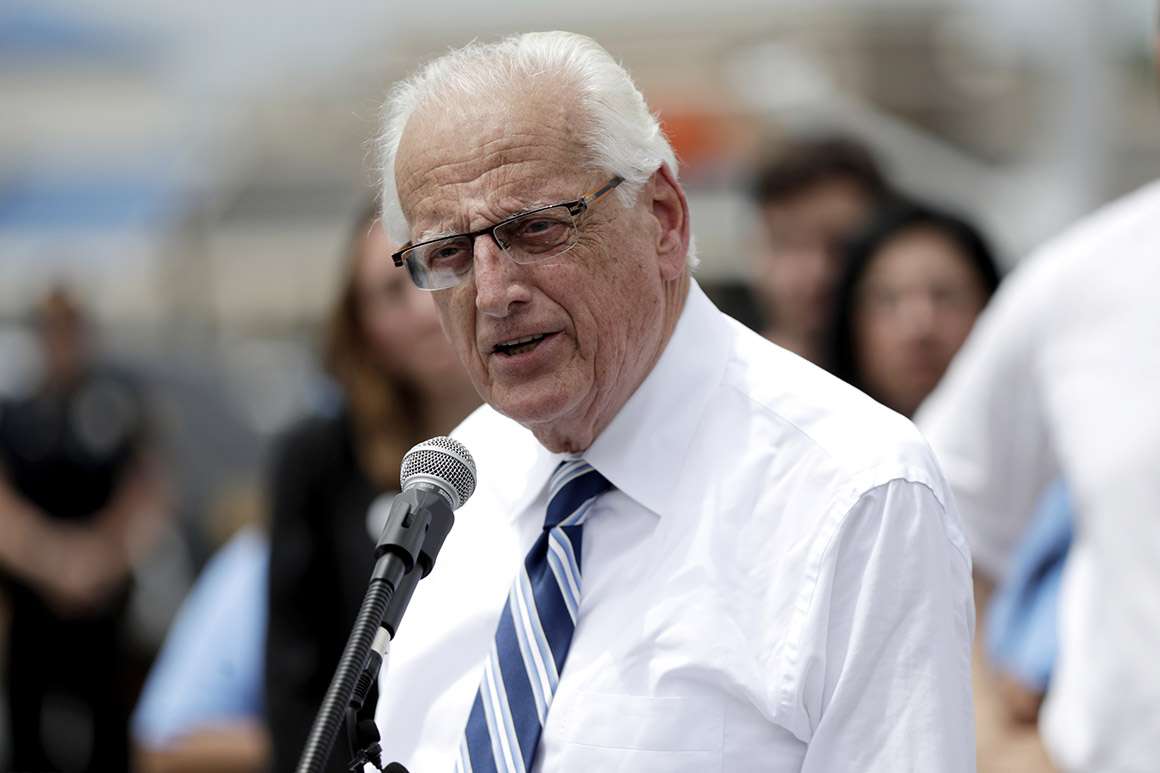 The 83-year-old New Jersey Democrat wrote on Twitter that he was feeling much better and is expected to completely recover.

"Not a wknd I was expecting from a little heartburn!" Pascrell wrote on Twitter. "It’ll take a lot more to stop me. #JerseyStrong."

Pascrell traveled from Washington, D.C. to New Jersey last week and experienced indigestion and heartburn, according to a statement from his office. The congressman went to a Paterson, N.J. hospital where doctors discovered blocked arteries in his heart on Saturday. Doctors bypassed the arteries in surgery the following day.

“Congressman Pascrell wants his experience to be a lesson that during this pandemic everyone should be attuned to their whole health and not be afraid to contact their physician for non-COVID symptoms of concern,” the statement read.

"I know Bill and he’s a fighter. Wishing you a full and speedy recovery, Congressman!" Murphy wrote. "New Jersey has your back."

"I know you’ll get through this and wishing you a speedy recovery, my friend," Menendez wrote.

Pascrell, the former mayor of Paterson, won election to the House of Representatives in 1996 and is seeking his 12th term in office. He represents New Jersey’s Ninth District and is facing two progressive primary challengers in Tuesday’s election.

Facebook could be ‘weaponized to suppress voting,’ audit warns – National