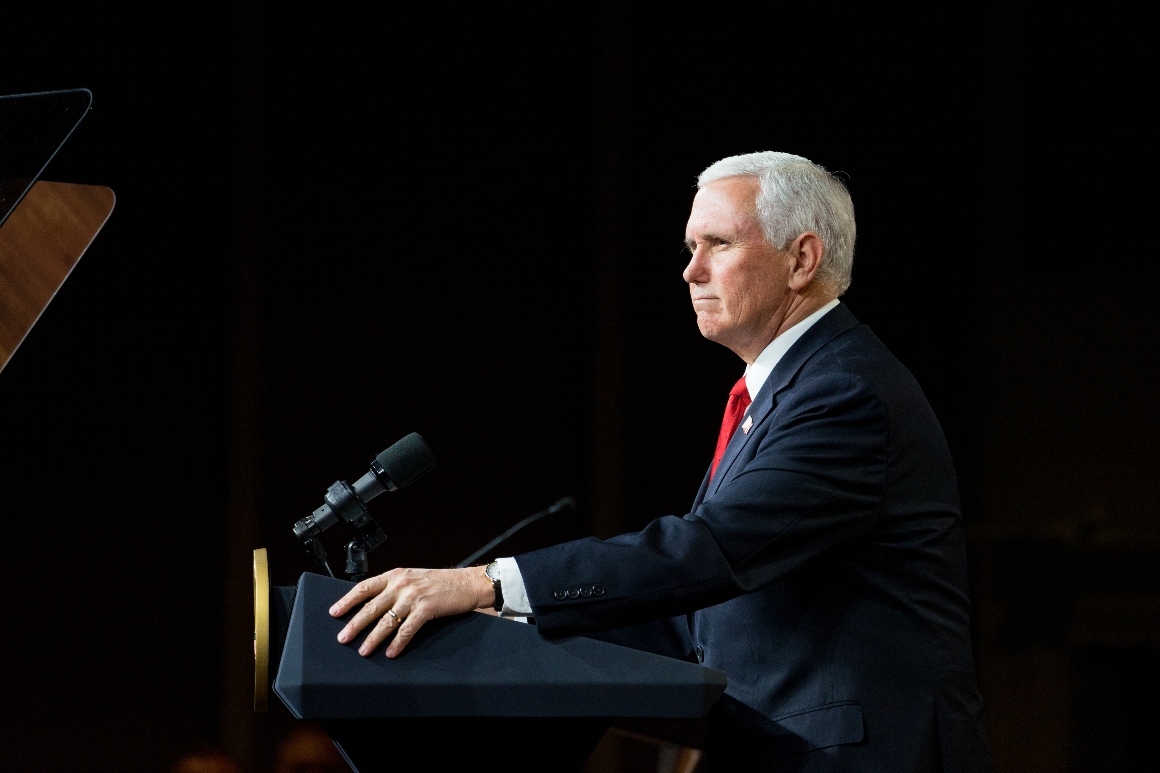 Former Vice President Mike Pence had a pacemaker implanted on Wednesday, his office announced in a release Thursday.

After being named to Donald Trump’s ticket in 2016, Pence disclosed that he had been diagnosed with an asymptomatic left bundle branch block, he said. In the past two weeks, Pence’s office said he had begun to have symptoms related to a “slow heart rate.”

Pence then had the pacemaker inserted in a successful “routine surgery” at Inova Fairfax Medical Campus in Falls Church, Va., his office said in the statement. Pence is “expected to fully recover and return to normal activity in the coming days,” the statement said.