Murkowski bucks her party to back Biden’s pick for DOJ No. 3 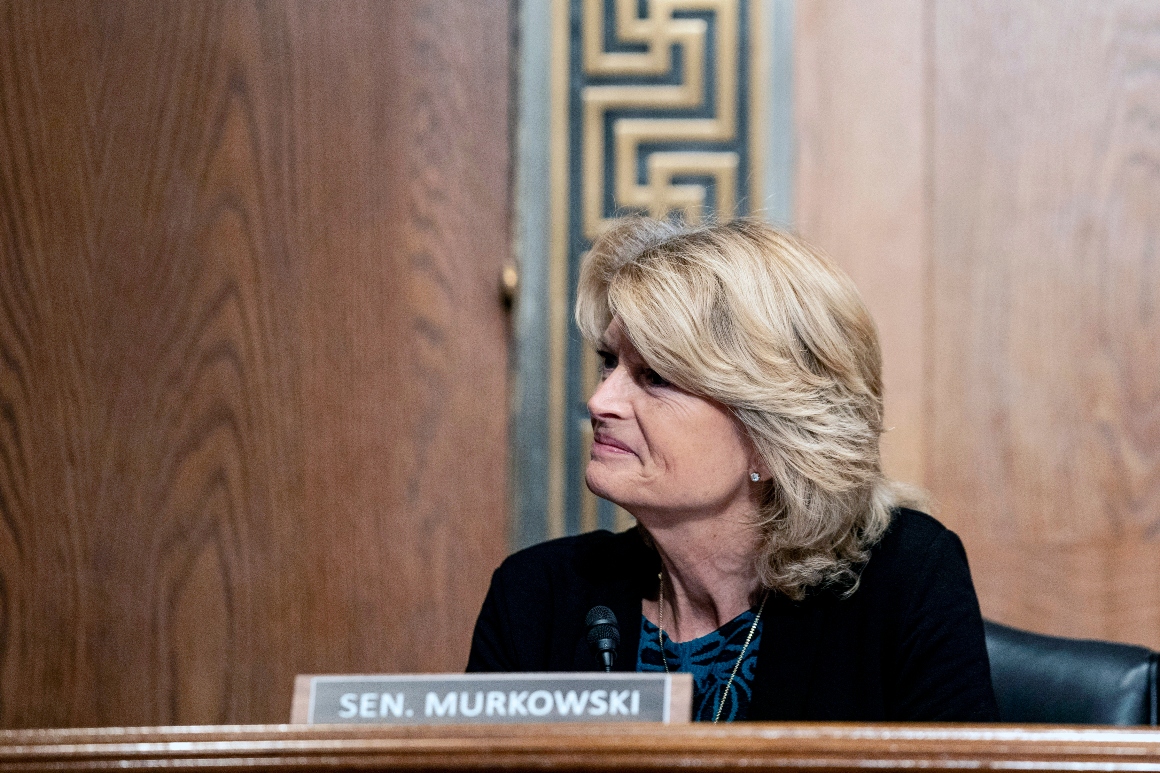 Among the issues Murkowski discussed with Gupta was domestic violence and sexual assault, particularly against Native women — a major priority for the Alaska Republican.

“I felt that I was speaking to a woman who had not only committed her professional life to try to get the base of these injustices, to try to not just direct a little bit of money, put a program in place, and walk away and call it a day,” Murkowski said, “But to try to truly make a difference.”

Gupta had unanimous support from Senate Democrats, who praised her credentials and were quick to note her endorsements from several law enforcement groups, including the Fraternal Order of Police, which endorsed former President Donald Trump twice. Gupta also has backing from Grover Norquist and Bill Kristol.

While Gupta’s nomination was never in jeopardy, Murkowski’s vote to confirm her was a surprise. Earlier in the day, Senate Majority Leader Chuck Schumer had warned that Gupta could be the first Biden nominee whose confirmation could fall along party lines. In the end, she was confirmed 51-49.

During her floor remarks, Murkowski said that when meeting with Gupta, the nominee spoke about the pressures associated with her confirmation.

“Is this worth it?” Murkowski asked her GOP colleagues. “Because this has been, clearly, very hard on her as a nominee. And she paused and reflected a moment and just spoke to how she feels called to serve in a very personal way that I thought was impactful.”

Gupta was previously president of the Leadership Conference on Civil and Human Rights. She also was head of the civil rights division under former President Barack Obama. She will be the first woman of color to serve as associate attorney general.

EU vaccine row: Why is the EU so behind on vaccines? Vanelva talks shelved | World | News