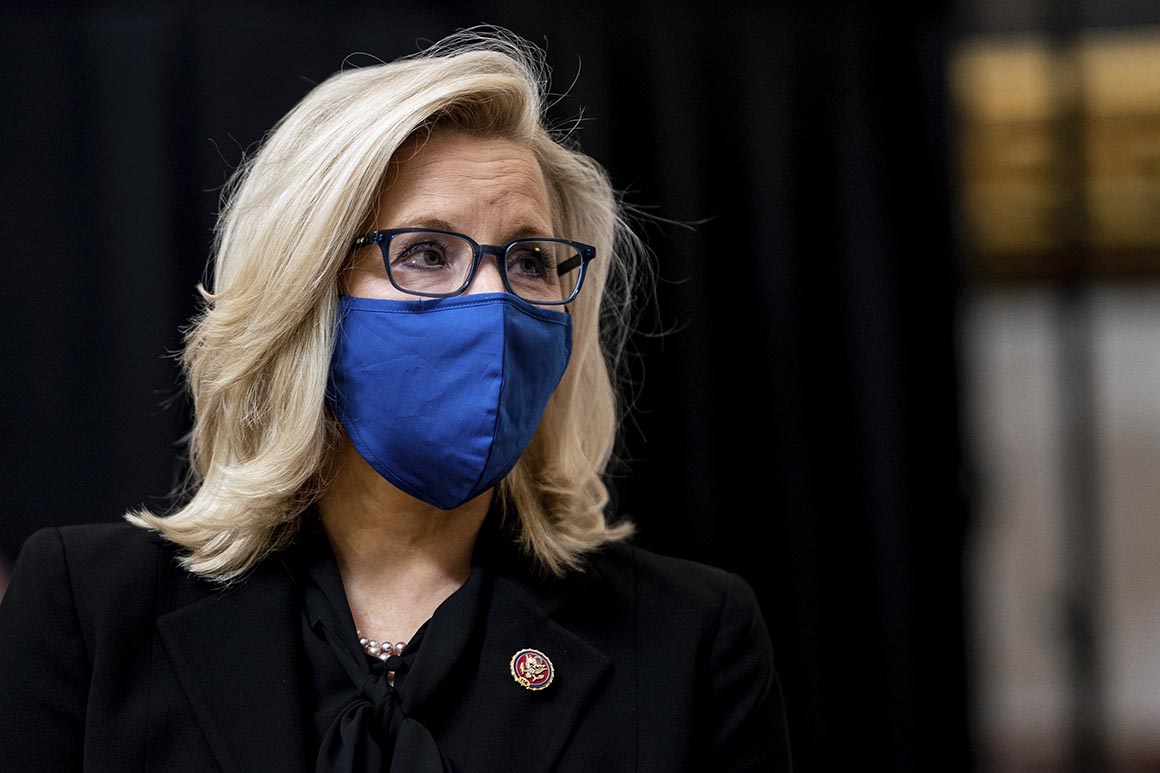 “I want this leadership team to stay together,” he told members, according to a source inside the room.

For her part, Cheney told members that she won’t apologize for her impeachment vote, but she defended why she put out a statement on her position a day before the floor vote — timing that incensed many Republicans, since it handed Democrats a fresh batch of talking points.

But it is unlikely enough to appease a group of conservative hard-liners, who are furious with Cheney and want to oust her from leadership. They will try to force a vote on the matter during Wednesday’s meeting.

And McCarthy, who has been desperate to turn the page on his party’s internal conflicts in the wake of the deadly Jan. 6 riots, has the option to trigger a vote on Cheney’s fate right away or punt it to an internal committee. So far, it’s unclear what he plans to do.

Heading into the closed-door meeting, both fans and critics of Cheney conceded that if it does come to a vote, it will be close. And it has been nearly a month of anger and frustration bubbling up since the insurrection and impeachment vote, with two sides of the parties publicly attacking one another.

Those leading the efforts to boot Cheney have argued that it is less so for her impeachment vote, but rather the way she handled announcing her decision. And while some said if she takes a tone of remorse and contrition — something Cheney is not known to do — then they may be more willing to forgive and forget.

Cheney has repeatedly framed the decision as a vote of conscience, and her decision helped give cover to other Republicans who were weighing whether to vote to impeach Trump or not on the charge that he willfully incited a riot by peddling false claims that the election was “stolen.” Cheney was one of 10 Republicans to vote to impeach the ex-president.

The optics would be tough if Cheney was ousted from leadership, with controversial Rep. Marjorie Taylor Greene simply receiving a warning for embracing dangerous QAnon-adjacent social media posts before arriving to Congress and Cheney, the only woman in leadership, getting kicked out for condemning a president who reluctantly, belatedly and half-heartedly told rioters to stand down after an outburst of violence at the Capitol on Jan. 6.