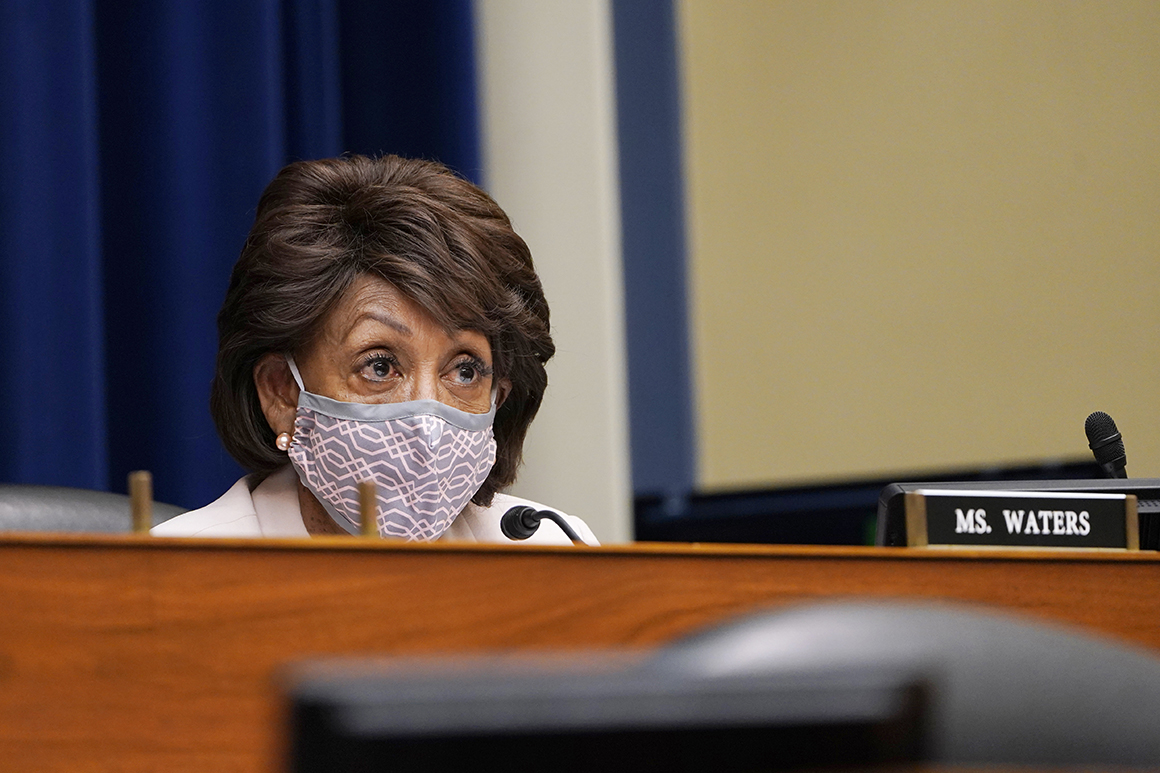 Waters told Jonathan Capehart, host of MSNBC’s “The Sunday Show,” that she saw Jordan as seeking to bully Fauci, adding: “There was an attempt to basically shut him down by Congressman Jordan.”

Waters characterized her style as “different from a lot of politicians.” In the past she has faced criticism from Republicans for rhetoric they’ve deemed excessive.

“I do, you know, take the opportunity to say what I think needs to be said at a particular time,” she said. “And that’s what I did.”

Jordan had accused Fauci of working to deprive Americans of their freedoms. For his part, Fauci said Sunday he didn’t particularly appreciate Jordan’s tone.

“I don’t enjoy those kind of confrontations,” Fauci said on CNN’s “State of the Union.”

Joe Biden news: US President warns Putin ‘there will be consequences’ if Navalny dies | World | News