Loeffler reverses on challenging Biden’s win after riot at Capitol 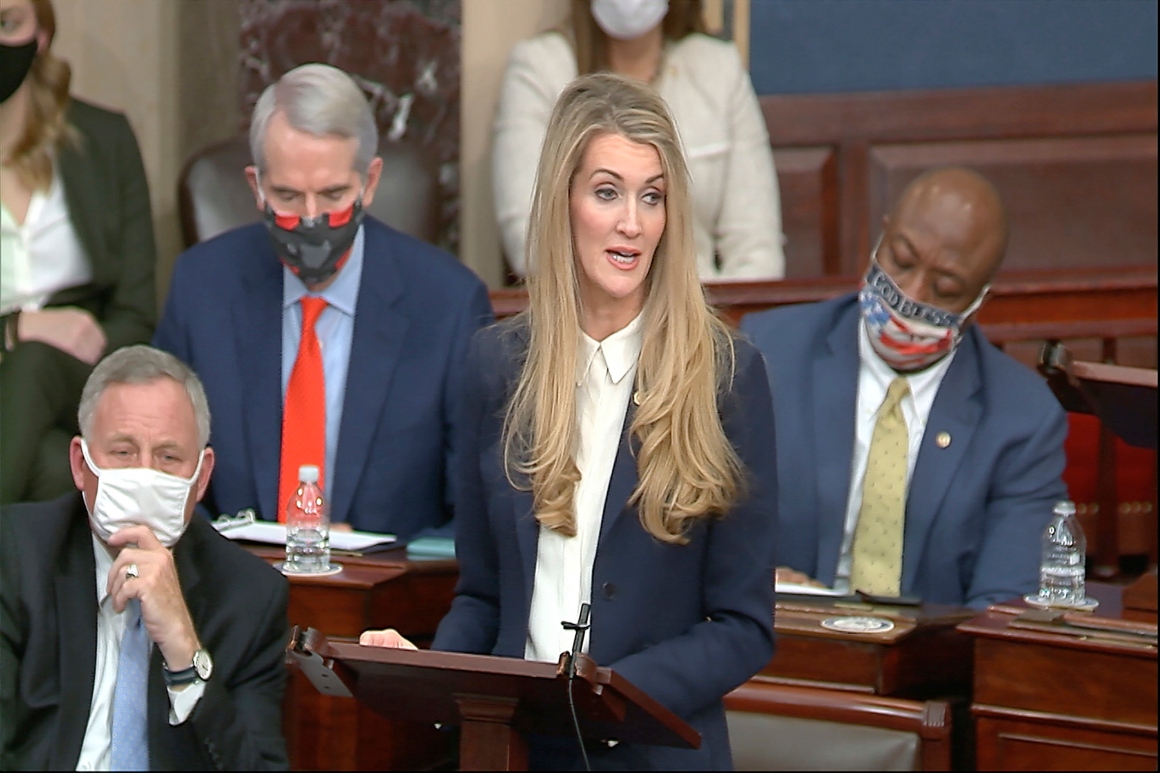 In this image from video, Sen. Kelly Loeffler, R-Ga., speaks as the Senate reconvenes after protesters stormed into the U.S. Capitol on Wednesday, Jan. 6, 2021. | Senate Television via AP

Loeffler was one Trump’s most vocal allies before Wednesday, vowing to supporters that she would challenge the electoral college results at Trump’s behest. But when she took the Senate floor after Capitol police cleared the building of rioters, she somberly denounced the break-in a “siege of the halls of Congress.”

Feds back away from claim that Capitol rioters were looking…

Feds back away from claim that Capitol rioters were looking to…