Legislature votes to repeal law against loitering for purpose of prostitution 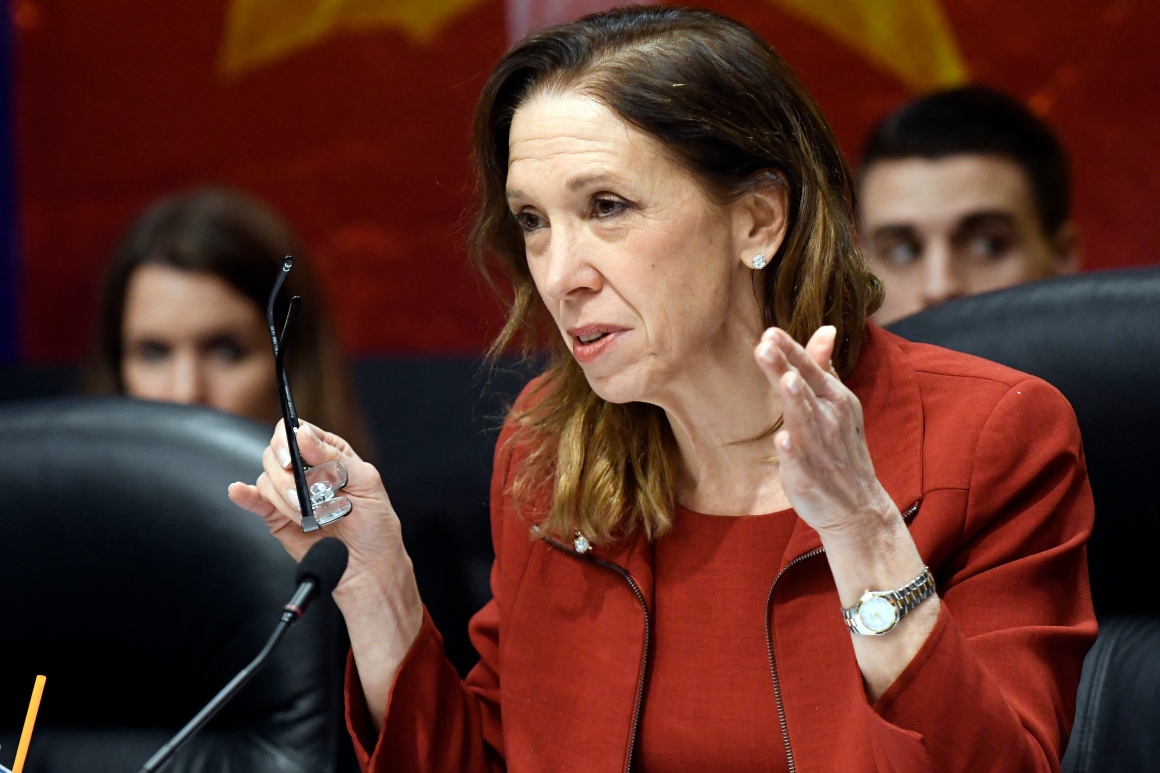 “There’s no doubt that this language has been used and abused,” said Assemblymember Andy Goodell (R-Jamestown), but “prostitution is not a great occupation … We have people who are acquitted of murder — we don’t legalize murder! Yet here we are saying ‘we have people arrested under the statute wrongly, let’s eliminate the statute.’”

The law which the Legislature voted to repeal on Tuesday was passed in the spring of 1976, four months after the release of Taxi Driver. The visibility of prostitution in Manhattan had become a major quality of life concern, one that became more pressing as lawmakers hoped to clean up the streets before the Democratic National Convention came to Madison Square Garden that summer.

Two Democrats generally known for working with civil libertarians at that time — Senate Minority Leader Manfred Ohrenstein and Sen. Carl McCall — pushed the bill through. Only a couple of dozen legislators opposed the measure, a group that included a disproportionate number of relatively young Democrats with names like Hevesi, Hinchey, Farrell, Koppell, Grannis, Weprin, and a 25-year-old freshman named Schumer.

Another then-whippersnapper, Assemblymember Richard Gottfried, was slow to support the bill. But he was subjected to a campaign by his Hell’s Kitchen constituents and Mayor Abe Beame to take a harder line against streetwalkers, and wound up voting in the affirmative. More than 40 years later, he reversed course.

“I’ve served in this Legislature now for over 50 years. I’m proud to say there are hardly any things that I feel ashamed of or embarrassed about what I’ve done here, but there is certainly one,” Gottfried said on Tuesday. “At that time, there was a lot of community outcry against street solicitation for prostitution. And I’m not proud to say that in response to that community advocacy I voted for the bill. I was wrong then — the law is wrong today. It is and always has been an unjustified tool for law enforcement to harass whoever is the common target for harassment in a particular era.”

McCall conveyed through a former spokesperson that with the changed times, he now supports the bill’s repeal as well.

‘It is a trap!’: Inside the QAnon attack that never…

Pope Francis shuns face mask as he arrives in Mosul for…