Johnson: McConnell doesn’t ‘speak for the conference’ on Trump’s culpability for riot 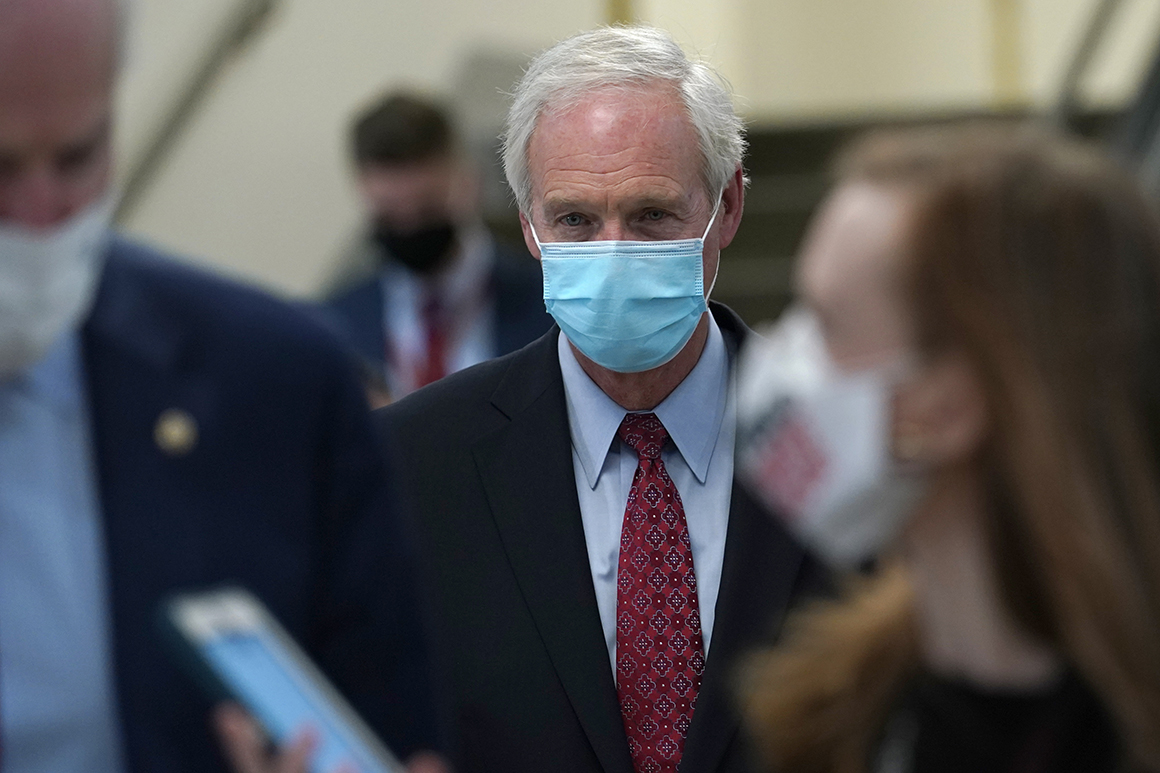 “From my standpoint, Leader McConnell speaks for himself,” Johnson said in a Tuesday interview with The Ross Kaminsky Show. “In this case, I don’t believe he speaks for the conference, and I think he needs to be a little careful. You know when I speak, I do actually try and take in mind how it might reflect on the party.”

Johnson also said that he doesn’t believe McConnell’s comments are reflective of what “the vast majority of Republican senators” feel.

The Senate acquitted Trump on Saturday with 57 lawmakers voting to convict the president — 10 short of the required number — and 43 voting against. The vote was nonetheless historic, marking the first time in more than 150 years that more than half of the Senate voted to convict a president on impeachment charges.