‘It’s, like, so unfair’: Trump defends Giuliani after FBI raid 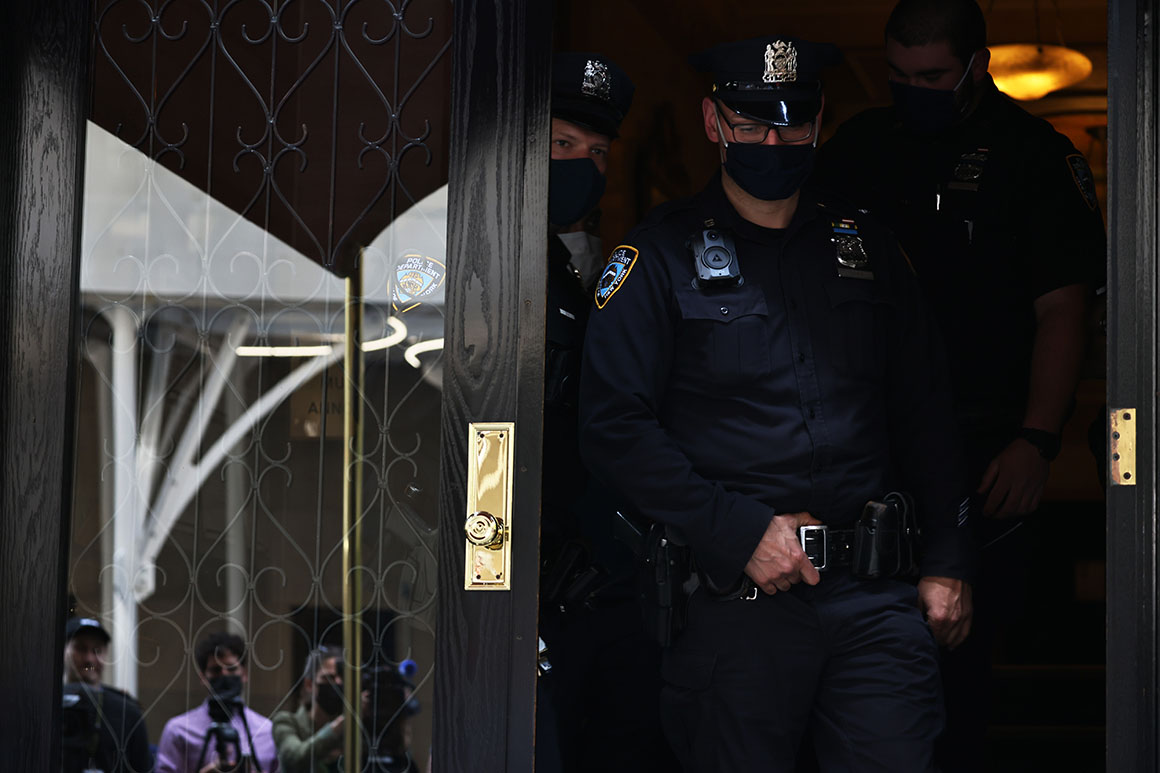 “I don’t know what they’re looking for, what they’re doing. They say it had to do with filings of various papers, lobbying filings,” Trump said, going on to allege, without offering evidence, illegal foreign lobbying by President Joe Biden and his son Hunter.

“It’s a very, very unfair situation,” Trump added. “You have to understand Rudy. Rudy loves this country so much. It is so terrible when you see things that are going on in our country, with the corruption and the problems. And then they go after Rudy Giuliani. It’s very sad, actually.”

Giuliani’s pressuring of Ukrainian officials to announce investigations into unsubstantiated accusations of wrongdoing by then-candidate Biden and his family ahead of the 2020 election played a crucial role in Trump’s first impeachment on charges of abuse of power and obstruction of Congress.

Giuliani went on to lead the Trump campaign’s election-related legal challenges, parroting the president’s claims that the White House race had been stolen on a national tour of 2020 battlegrounds and state legislatures.

Those appearances by Giuliani memorably included a news conference outside a Philadelphia landscaping business adjacent to an adult bookstore and a crematorium, as well as remarks at the Republican National Committee headquarters in Washington, D.C., where what appeared to be dark hair dye dripped down his face.

Giuliani also addressed the rally outside the White House on Jan. 6 that preceded the attack on the Capitol by pro-Trump rioters. In his speech to the crowd, Giuliani advocated “trial by combat” to litigate Trump’s false election claims — remarks which have exposed him to additional legal scrutiny for potentially helping incite the insurrection.

Along with Giuliani’s home and office, FBI agents on Wednesday also seized the cell phone of Victoria Toensing, another lawyer who has ties to the Ukrainians and remains close to Giuliani and Trump. Together, the Justice Department’s actions against Giuliani and Toensing represented unusually aggressive law enforcement tactics against attorneys and an extraordinary breach of a former president’s inner circle.