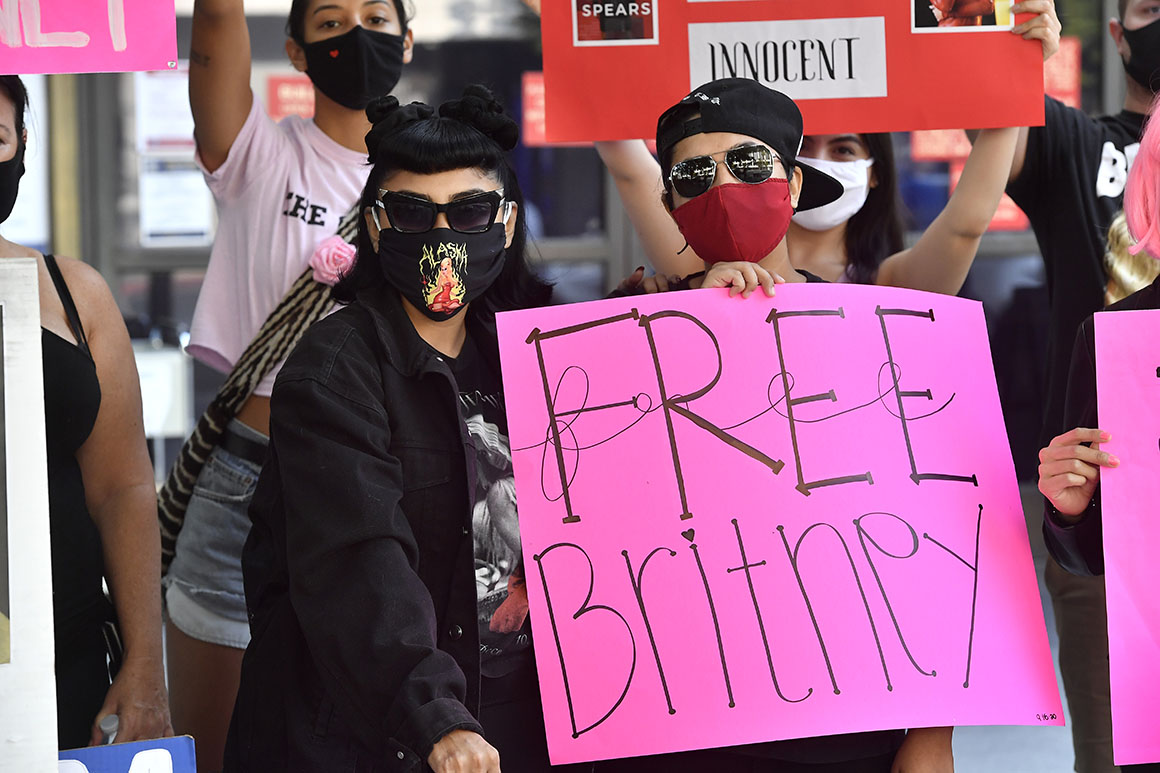 “Ms. Spears is not alone. There are countless other Americans unjustly stripped of their freedoms by others with little recourse,” Jordan and Gaetz wrote in the letter. “Given the constitutional freedoms at stake and opaqueness of these agreements, it is incumbent upon our Committee to convene a hearing to examine whether Americans are trapped unjustly in conservatorships.”

Joining the #FreeBritney movement, Jordan and Gaetz wrote that Spears’ father, Jamie Spears, has “questionable motives” in the conservatorship. Spears has said that she won’t continue her career as long as her father has power over it.

Many celebrities, including Miley Cyrus and Pitbull, have supported Spears.

The conservatorship for Spears started in 2008 as she was struggling with personal and psychiatric issues. An attorney for Spears’ father has said he has had a strong record as conservator.

A spokesperson for the committee did not immediately respond to a request for comment.