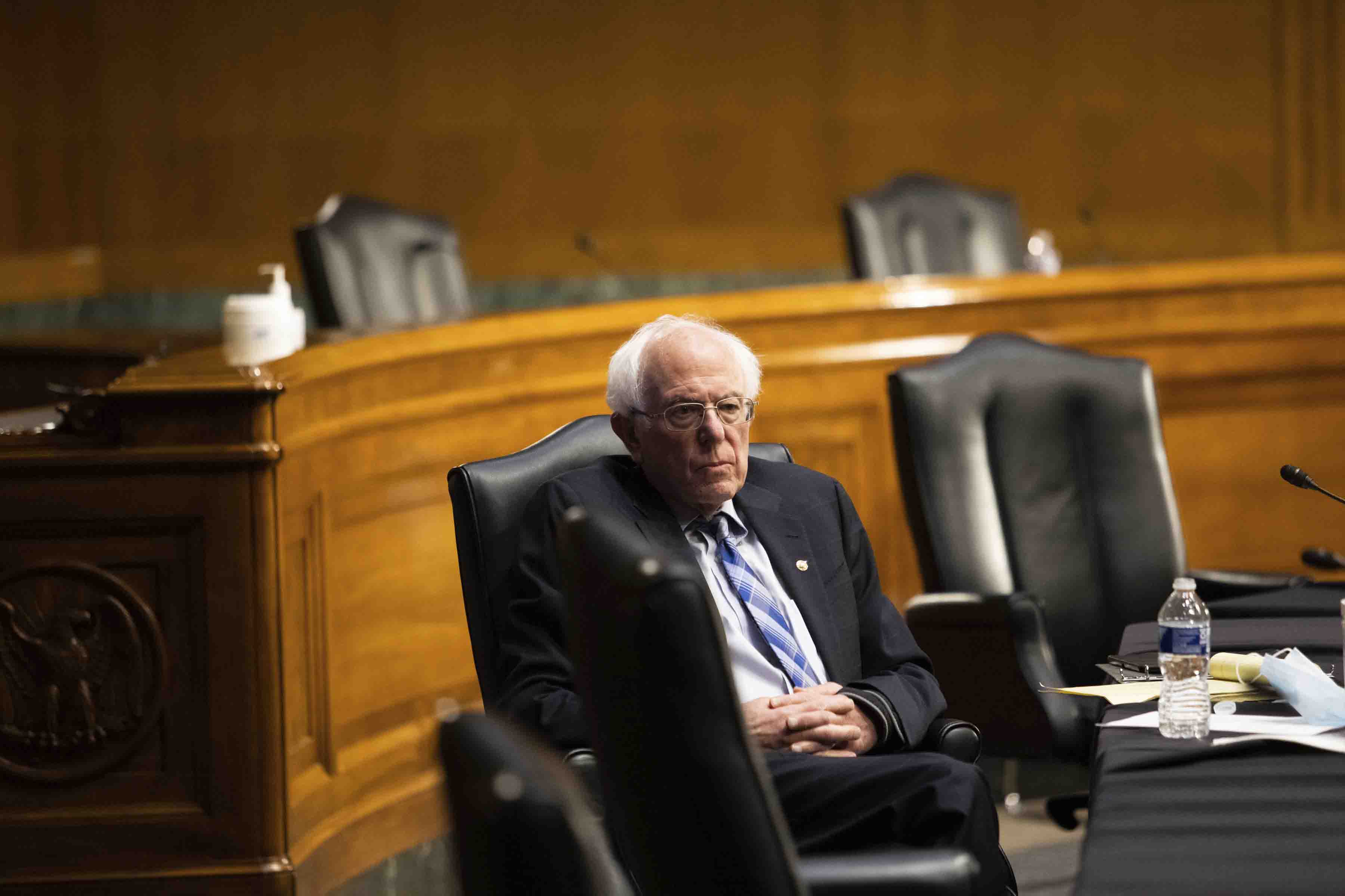 The House Ways and Means Committee will begin considering its part of the massive reconciliation bill on Wednesday and go through Friday. The tax-writing panel has a huge portion of the relief plan, including a boost in federal unemployment benefits and a major expansion of child tax benefits.

President Joe Biden has come under increasing pressure to tighten the qualifications for the third round of stimulus payments as Democrats in Congress draft the next big coronavirus rescue package. Biden has proposed a $1,400 check to most Americans, though Democrats have disagreed about exactly who should qualify for the payment.

Biden has personally told Democrats he is open to refining the proposal, ensuring that the checks flow to the neediest Americans. Moderate Democrats, in particular, have been vocal about tightening the income limits for the next payment. Sen. Joe Manchin (D-W.V.), for instance, proposed phasing out checks for individuals making over $50,000 — rather than the $75,000 threshold used in previous bills.

But progressive Democrats — including those who hold powerful perches in the House and Senate — have rejected the idea. That includes Senate Budget Chair Bernie Sanders (I-Vt.), who knocked Manchin’s plan to slash the income eligibility limits.

“To say to a worker in Vermont or California or any place else, that if you’re making $52,000 a year, you are too rich to get this whole help, the full benefit, I think that’s absurd,” Sanders said on CNN on Sunday.

Left-wing Democrats in the House, too, have revolted at the idea of narrowing the payments. Congressional Progressive Caucus Chair Pramila Jayapal (D-Wash.) said imposing further limits was “cruel.”