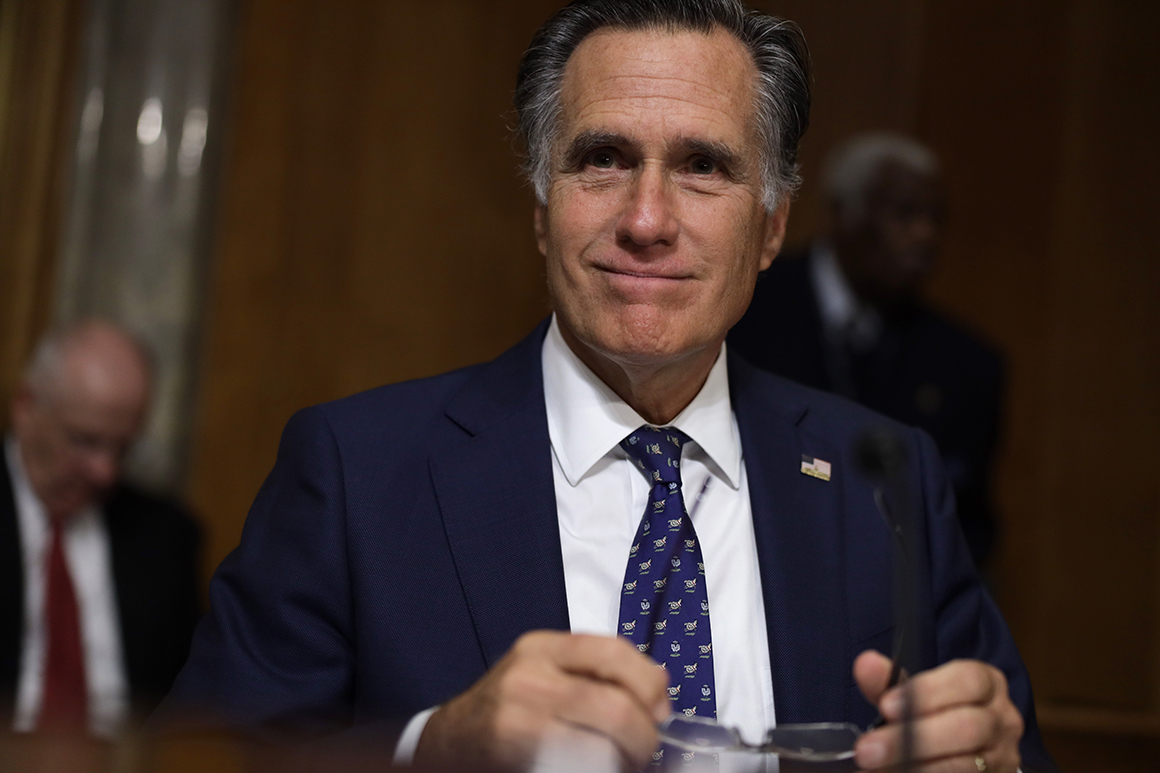 “Unprecedented, historic corruption: an American president commutes the sentence of a person convicted by a jury of lying to shield that very president,” Romney (R-Utah) wrote on Twitter Saturday.

GOP lawmakers have been mostly silent about the commutation, which came just after a federal appeals court panel rejected Stone’s last-ditch bid to delay the start of his 40-month prison sentence set to begin next week. Stone was convicted on seven felony charges brought by special counsel Robert Mueller, including obstruction, witness tampering, and making false statements.

In a statement, Toomey (R-Pa.) noted that the president “clearly has the legal and constitutional authority to grant clemency for federal crimes,” but said commuting Stone’s sentence was a “mistake” due in part to the severity of the charges against him.

“While I understand the frustration with the badly flawed Russia-collusion investigation, in my view, commuting Roger Stone’s sentence is a mistake,” Toomey said. “He was duly convicted of lying to Congress, witness tampering, and obstruction a congressional investigation conducted by a Republican-led committee.”

Toomey also noted that Attorney General William Barr earlier this week called the prosecution of Stone “righteous” and said his prison sentence of three years and four months was “fair.”

Romney was the lone Republican to vote to convict Trump in his impeachment trial in the Senate, and has openly criticized Trump in ways that his fellow Republicans have avoided. Toomey has occasionally broken with the president, in particular over trade policies.

Barr previously intervened in the Stone case to urge a more lenient sentence for Stone after prosecutors initially asked for seven to nine years behind bars. At the time, Barr expressed rare frustration with Trump, saying that the president’s public comments on Justice Department cases, including Stone’s, was making his job more difficult.

Senate Judiciary Committee Chairman Lindsey Graham (R-S.C.) was supportive of the sentence commutation in part because “this was a non-violent, first-time offense” for Stone.

Similarly, White House Press Secretary Kayleigh McEnany, in announcing the commutation on Friday, said Stone was “a victim of the Russia Hoax that the Left and its allies in the media perpetuated for years.” McEnany also dismissed the charges against Stone as “process-based” and said they “were the product of recklessness borne of frustration and malice.”

Shortly after Romney and Toomey commented, Mueller himself spoke out in rare form, writing a Washington Post op-ed in which he defended his investigation from Trump’s frequent attacks and said Stone “remains a convicted felon, and rightly so,” despite Trump’s move.

“I feel compelled to respond both to broad claims that our investigation was illegitimate and our motives were improper, and to specific claims that Roger Stone was a victim of our office,” Mueller wrote, calling Stone a “central figure” in the investigation.

“When a subject lies to investigators, it strikes at the core of the government’s efforts to find the truth and hold wrongdoers accountable,” Mueller said of Stone making false statements to Congress. “It may ultimately impede those efforts.”