GOP could edge back from filibuster cliff on hate crimes bill 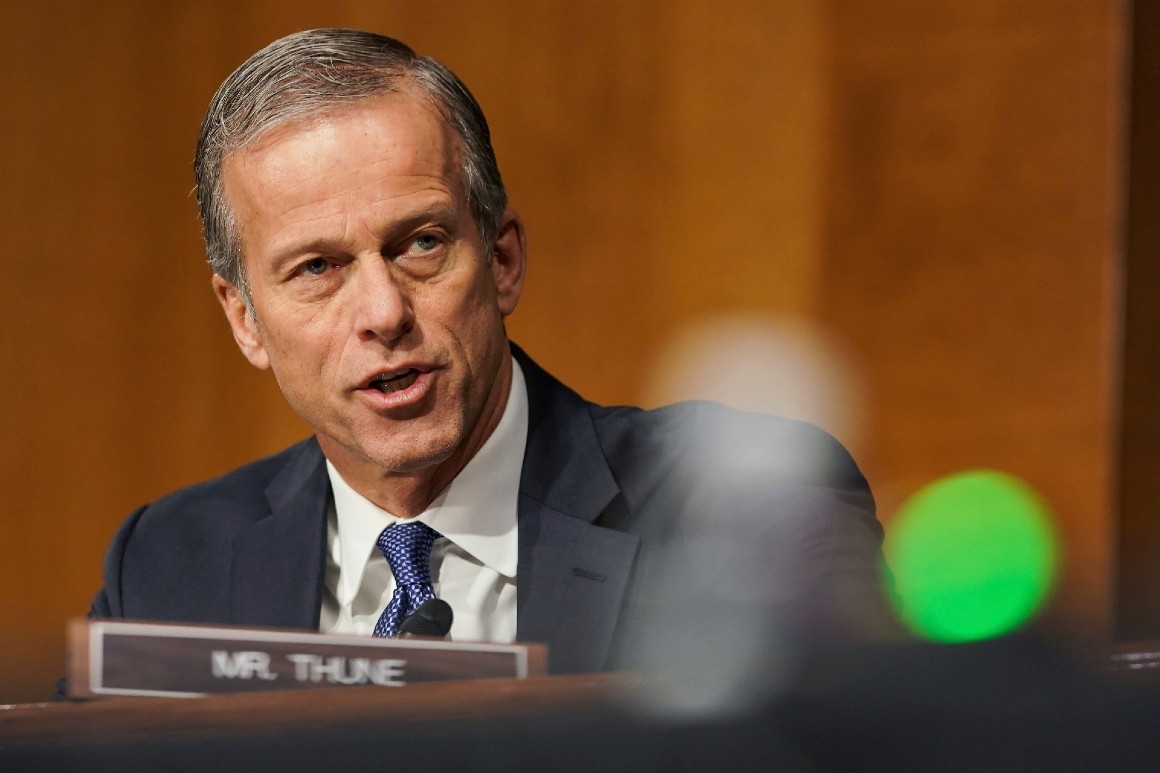 Republicans may seek “an opportunity to engage in a discussion about how to make it better, how to improve it,” Senate Minority Whip John Thune (R-S.D.) said of the bill. | Greg Nash/Pool via AP

Democrats say a bipartisan effort is underway to amend their party’s anti-hate crime legislation in the Senate — signaling that the GOP could be edging back from its first filibuster opportunity of Joe Biden’s presidency.

The bill, a modest piece of legislation from Sen. Mazie Hirono (D-Hawaii) aimed at addressing a spike in hate incidents against Asian Americans during the pandemic, has faced headwinds in the Senate as Republicans weigh whether to mount a formal filibuster. Ahead of a likely vote Wednesday on whether to open debate, some in the GOP argue that the bill is unnecessary and a potential government overreach.

But Republicans have not yet decided as a party to block the bill, which would stoke the already simmering debate within Biden’s party over whether to try to weaken or kill the legislative filibuster. And if the GOP were to agree to start debate on the hate crimes bill, both parties are discussing an amendment that would attach separate, bipartisan legislation on the issue, according to a senior Democratic aide.