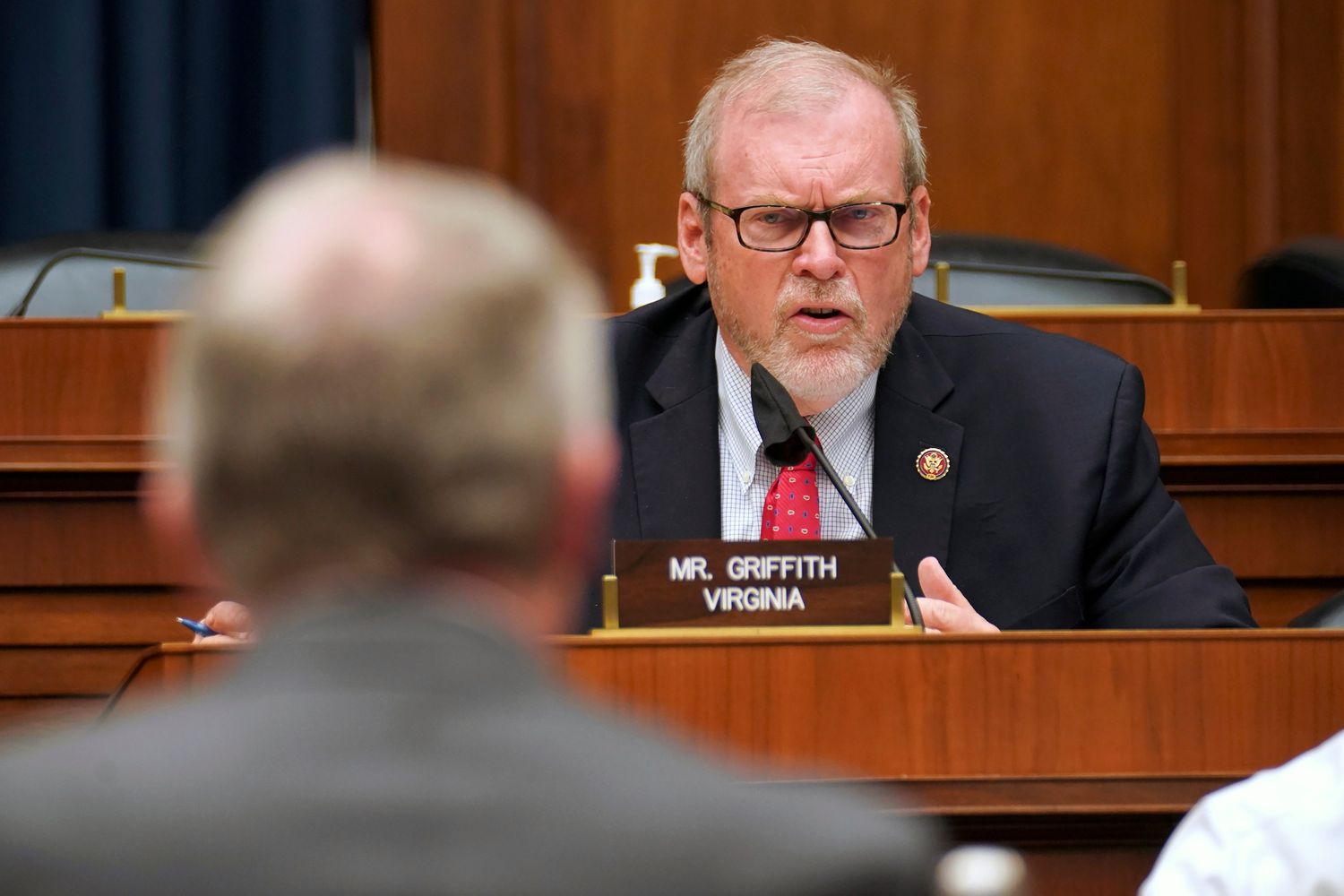 Rep. Morgan Griffith, a member of the conservative House Freedom Caucus, has tested positive for coronavirus — a diagnosis that comes five days after the Virginia Republican attended a GOP press conference and which spurred an effort at contact tracing within the group.

Griffith’s office announced in a brief statement that he received a positive diagnosis Tuesday, after developing mild symptoms and taking a coronavirus test “over the weekend.” He has been self-isolating since then and will continue to do so, his office said.

In a follow-up email, a spokesperson for Griffith said the lawmaker first began noticing symptoms on Friday and confirmed that he “was not aware of any symptoms on Thursday at the time of the press conference.” Among the group of hard-liners, Griffith happened to be one of the only lawmakers wearing a face mask.

“He has notified colleagues whom he was in contact with, but our office has no further comment regarding their names or steps they are taking,” his spokesperson added.

Griffith attended an outdoor press conference last Thursday, which was hosted by the House Freedom Caucus and was focused on calling on schools to reopen in the fall. Nearly a dozen people — including members, doctors and lawyers who had just attended a roundtable discussion on the same topic — were featured during the event.

But only Griffith and Rep. Andy Harris (R-Md.), a physician, wore face coverings during the press conference, though Griffith removed his mask to speak at the microphone. The lectern and microphone were not wiped down in between speakers, as has been done on the House floor. And lawmakers attending the event were not spaced out from one another, with some standing nearly shoulder to shoulder.

“For the students going to school, the risk is fairly minimal,” Griffith said during the press conference. “And we need to let the local school divisions make their decisions based on the conditions in their community and based on the real science, which says this is not a high risk and we can mitigate the risks that do exist.”

A spokesman for Freedom Caucus Chairman Andy Biggs (R-Ariz.), who hosted the press conference, said their office has reached out to those who attended the event in order to alert them that Griffith tested positive and advised them to contact their personal doctor or the House physician. Biggs’ office also watched a video of the presser to determine who might be at the highest risk of contracting the virus.

Several Republican lawmakers have still refused to wear face coverings in the Capitol or at press conferences, despite the recommendations from federal public health officials.

Speaker Nancy Pelosi recently required all members to wear masks during committing hearings. And with coronavirus cases surging, Senate Majority Leader Mitch McConnell (R-Ky.) and House Minority Leader Kevin McCarthy (R-Calif.) have been pleading with everyone, including their own members, to wear face coverings.

President Donald Trump, a stubborn holdout on the issue, was seen wearing a mask for the first time publicly during a visit to Walter Reed National Military Medical Center over the weekend.

Kyle Cheney contributed to this report.