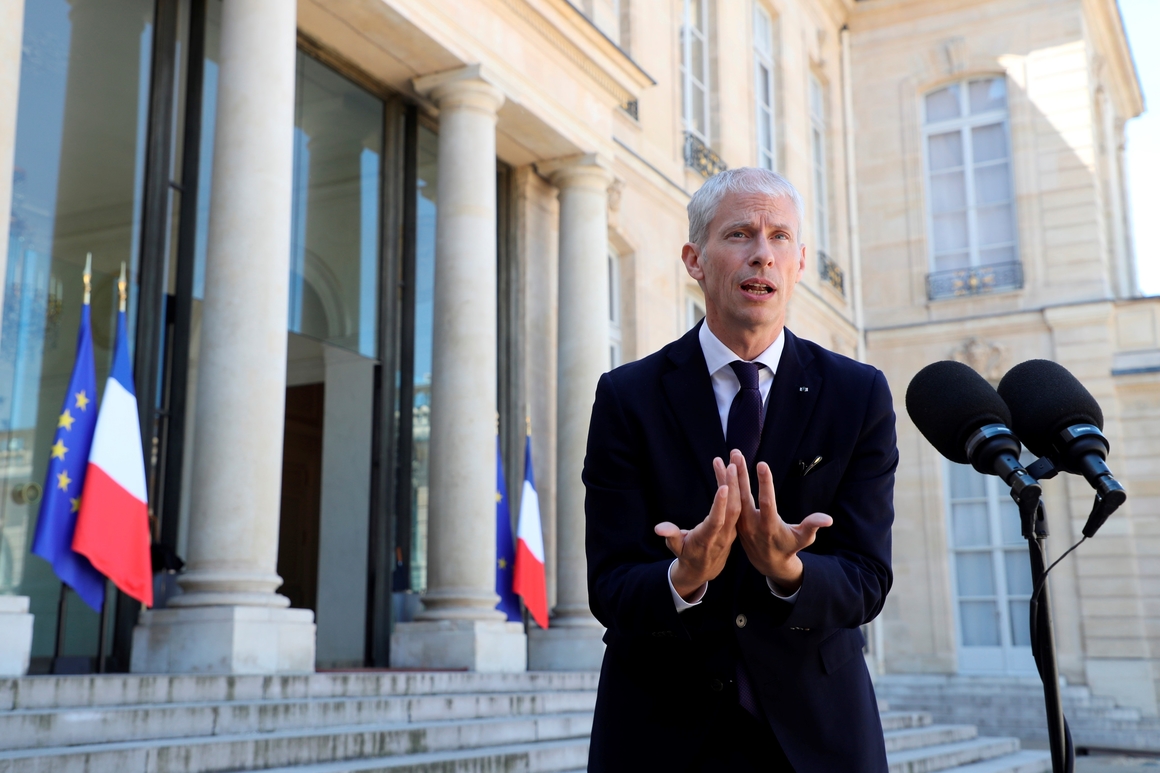 France has changed the English version of the title of one its new Cabinet positions after ridicule online over the “minister for attractiveness” role.

President Emmanuel Macron’s office unveiled its new government after a reshuffle Monday, aiming to beef up ministries to revive the economy after the coronavirus pandemic.

When the English Twitter account for the French foreign ministry revealed Franck Riester’s new title of junior minister for trade and “attractiveness,” it immediately elicited mocking online and questions about whether it had been mistranslated. In France, the term "attractivité" is often used to refer to attracting investment.

The French foreign ministry assured its followers it had looked up the definition of the word in English, but that did little to shut down the jokes and memes.

A statement in English on Tuesday referred to Riester as the minister for trade and “appeal,” before the head of English-language communications at the French foreign ministry said Wednesday the title in English would be “economic attractiveness.”

Boosting a liver protein may mimic the brain benefits of exercise

Drake Teased a Collection With Nike Coming in December

Search for New Antibiotics to Combat “Two of the Most…