Former Rep. Katie Hill says Gaetz should resign ‘if there is even a fraction of truth’ to allegations 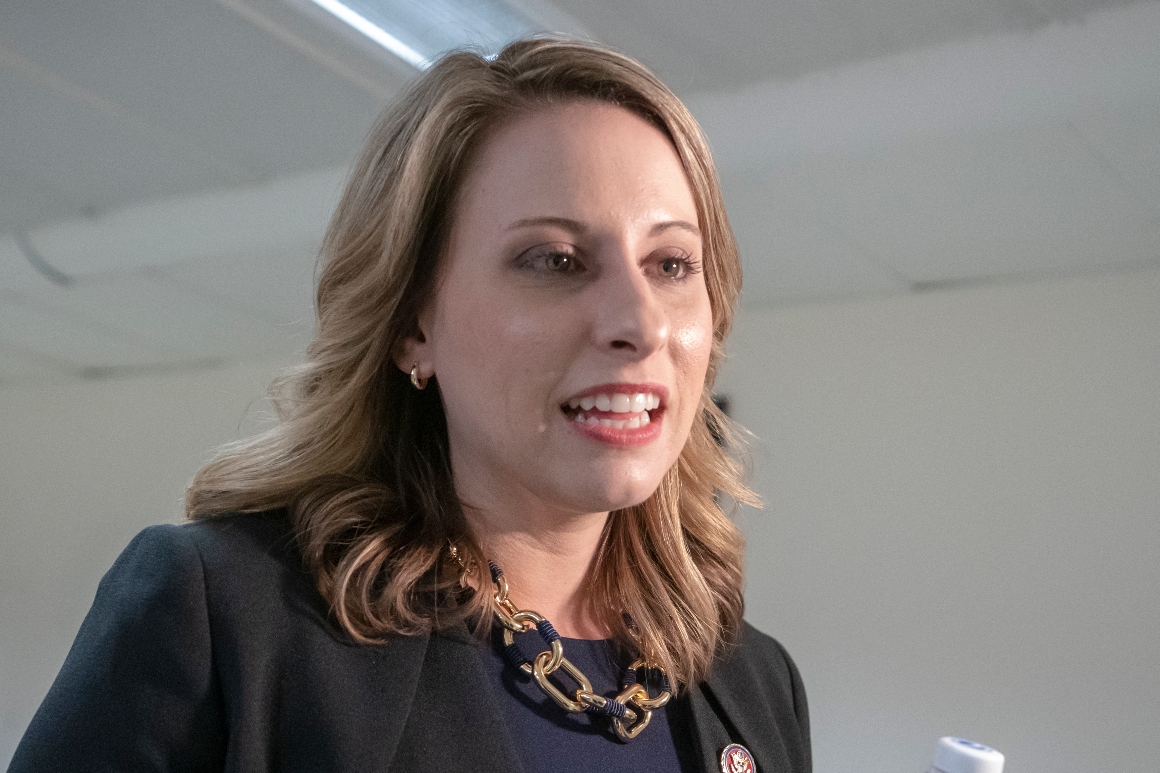 “If there is even a fraction of truth to these reports, he should resign immediately,” Hill wrote in Vanity Fair.

Gaetz has repeatedly denied any wrongdoing and been vocal in his own defense. Earlier Monday he penned an op-ed in the Washington Examiner reiterating that he will not resign as the scandal bears down on him and said the episode is an attempt by “the swamp” to silence a fervently pro-Trump voice.

“My lifestyle of yesteryear may be different from how I live now, but it was not and is not illegal,” he wrote. He also noted his prior defense of Hill at a time “when her own Democratic colleagues wouldn’t.”

Hill, of California, resigned from Congress in 2019 over allegations that she had sexual relationships with a male staffer in her office — which she denied at the time — as well as a female campaign staffer, which she admitted to and apologized for being “inappropriate.” As the story played out, nude photos of Hill surfaced on conservative news sites, which she says was fallout of an acrimonious divorce from her husband at the time.

“Matt was the first member of Congress who publicly and unapologetically defended me, saying that while I might have made mistakes, I was a victim in this circumstance,” Hill wrote. “At one of the darkest moments of my life, when I was feeling more alone than I ever had, Matt stood up for me — and that really mattered.”

Hill added that the two continued to keep in touch periodically but that their interactions trailed off in the fall after Gaetz ridiculed Andrew Gillum, a former Florida gubernatorial candidate, in a way that she felt was “bi-phobic and bullshit.” She added that they have since stopped communicating over Gaetz’s continued support of former President Donald Trump’s false claims about the integrity of the 2020 elections.

Hill remarked that “in difficult times, sometimes the unlikeliest people support you,” and that when news of the Justice Department investigation first arose, she hoped that he would be cleared.