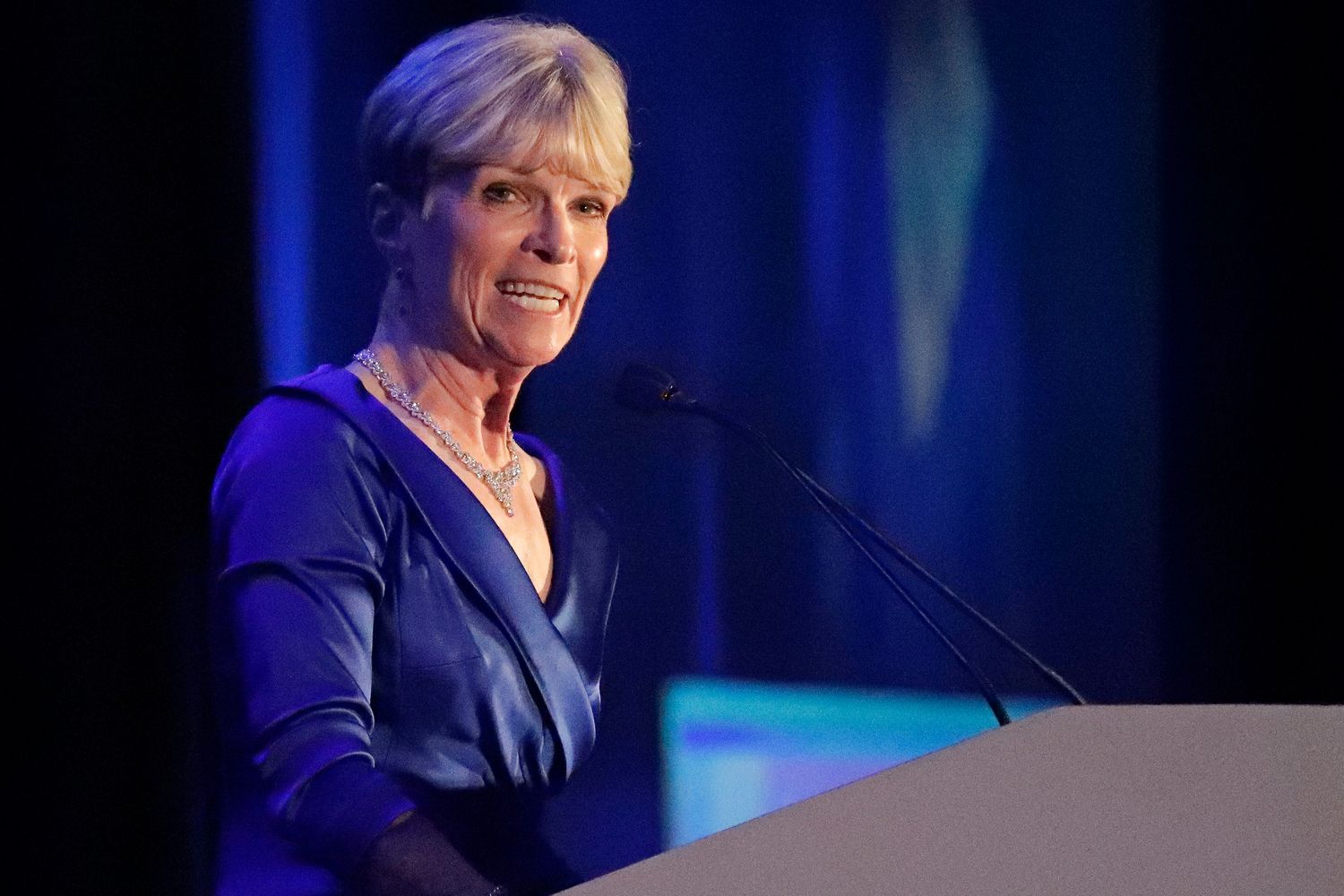 The Florida Democratic Party announced late Wednesday that it was returning at least $780,000 in small-business loans after its own lawmakers criticized the acceptance of the money as highly questionable if not illegal and unethical.

The party immediately applied for the loan after Congress first passed the $670 billion Paycheck Protection Program, known as PPP, even though there was discussion at the time that the money should go to neither lobbyists nor political causes.

In May, the chairwoman of the Florida Democratic Party, Terrie Rizzo, blasted PPP as a “disaster” that “funneled” money to large corporations. She failed to disclose that her own party had applied for a loan of $350,000 to $1 million — an arrangement that came to light this week after all recipients were disclosed, prompting a round of national hand-wringing over a system that left too many small businesses with empty hats in hand.

As Republicans lobbed bombs at the party, Florida Democratic lawmakers were outraged as well, stung by the decision and their own potential political exposure. The party is currently underwriting the salaries of campaign staff throughout Florida, including those working to elect Joe Biden, the party’s presumptive presidential nominee, in the nation’s biggest battleground state.

In a stern conversation on Wednesday with Rizzo, Rep. Donna Shalala (D-Fla.) demanded that the party return the money and told the chairwoman she wouldn’t participate in a Friday news conference to push back on President Donald Trump’s proposed visit to her hometown of Miami, two sources familiar with the conversation told POLITICO.

“Forget the legality for just a second and consider what should have been a huge ethical dilemma,” Pizzo said. “They are taking financial resources from someone who might have food or housing insecurity in the middle of a pandemic. I don’t know who possibly thought that was a good idea.”

The Florida Democratic Party late Wednesday issued a statement that acknowledged the mistake.

“Congress passed the Paycheck Protection Plan to support employers and their efforts to provide funds to keep people working — and like many employers during the shutdown, FDP was concerned about meeting payroll and keeping our staff employed, so we applied,” the statement said. “The bank, the loan processor and agents of the Small Business Association approved the funding. It now seems they made a mistake in approving the funding so we are volunteering to return it. As a Democratic Party we are entering this election stronger than ever, with a growing staff and a commitment to electing a President that will address this crisis, rebuild our economy and heal the nation. That President is Joe Biden."

A state party spokeswoman, Luisana Pérez Fernández, said the local party did not believe it could not apply for the money for employee salaries.

“It was our understanding we qualified,” she said. “The bank and the Small Business Administration did nothing to dispel our misunderstanding. They approved the loan.”

The program was administered by the Trump administration’s SBA, which could have the ability to open an investigation into any loans that went through the program, a move with an obvious political benefit in Florida, a must-win state for Trump.

The revelation of the Florida Democratic Party’s decision came the same week that Biden announced his Florida team, including senior advisor Juan Penalosa, who is the party’s executive director and was involved with the decision to take the loan.

The chairman of the Miami-Dade Republican Party, Nelson Diaz, criticized the Democratic Party because the PPP was “intended to keep employees of private businesses on the payroll. Using these funds for political purposes is outright theft from Florida employees and the Florida Democrat Party needs to immediately return the money to the taxpayers of America. The PPP guidelines were clear: Political organizations were not eligible to apply for these funds and it is a federal crime to lie on the application. Someone at the FDP needs to be held accountable and Chair Terrie Rizzo should step down.”

None of Rizzo’s fellow Democrats have called for her ouster, but Taddeo, the state senator, told POLITICO she was “extraordinarily disturbed that any political party, my party, would even think it is OK to apply for government funding meant for small businesses.”

“Returning the money is an obvious first step, but we must get to the bottom of how this could possibly have happened less than four months before the most important election in our history,” Taddeo said.

Eskamani, an Orlando Democrat, said via Twitter in a response to a tweet from Pizzo criticizing the move: “PPP was created for small businesses and nonprofits desperate for support during COVID-19, not for political parties.”

Pizzo was so mad that he swore.

“I spent 44 days in Tallahassee to go face to face with the [Department of Economic Opportunity] while people can’t get their unemployment benefits,” Pizzo said. “And the Florida Democratic Party is in their f—— office collecting PPP money.”

Pizzo, an attorney, said he also thought it was illegal for a statewide political party to get money through a Small Business Administration loan. A section of law that outlines businesses that are “ineligible for SBA business loans” includes “businesses primarily engaged in political or lobbying activities.”

He said he wasn’t just concerned that a “plain reading” of the law made the loan wrong, but that he also couldn’t believe “that the party found it reasonable to even apply for funds, while condemning others, and depleting finite resources from struggling families.”

Inheritance tax bills can be lowered by giving to charity – how do the rules work? | Personal Finance | Finance