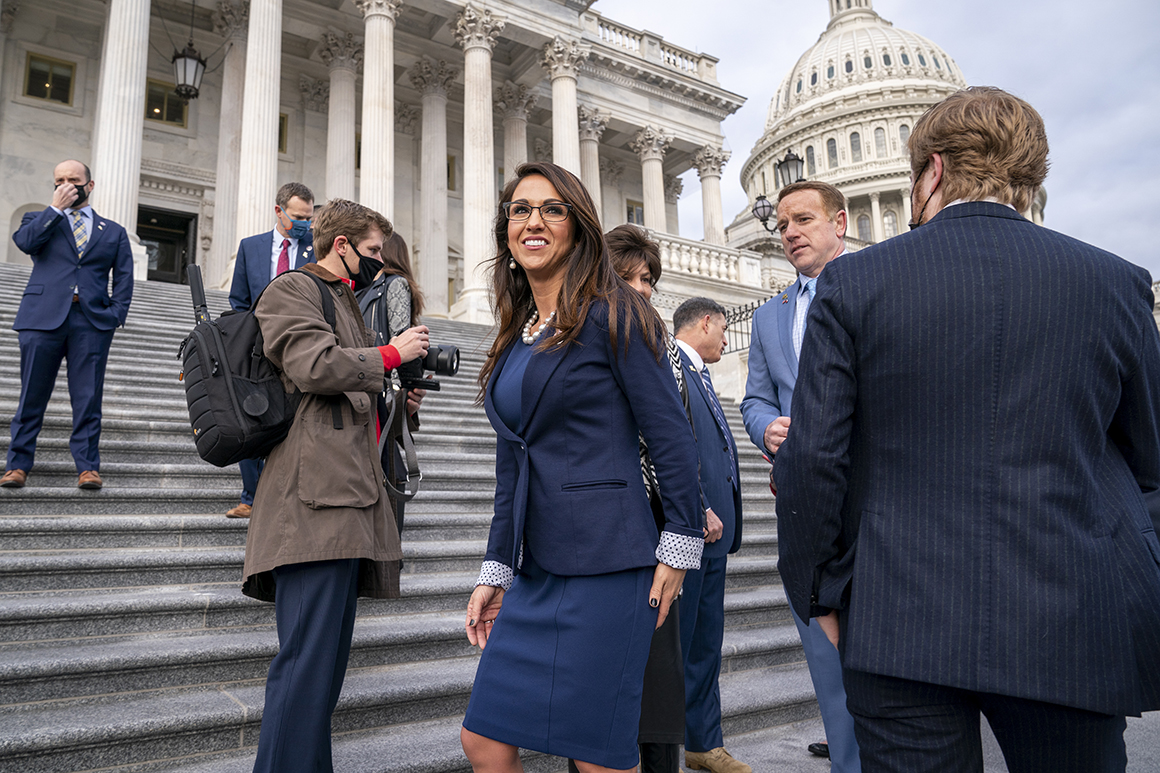 Boebert has made no secret of her intent to bring a handgun to the Capitol complex, where lawmakers are exempt from otherwise strict prohibitions on firearms, so long as they’re stored in the members’ offices and transported safely and unloaded. Democrats considered a change to the rules that would have barred even members of Congress from bringing guns to the Capitol, but the rules package introduced by House leaders last week included no change to the policy.

Boebert drew attention to her plans for carrying a weapon on Sunday, when she posted a video on social media declaring her intention to carry her gun in Congress.

“Government does NOT get to tell me or my constituents how we are allowed to keep our families safe,” she said.

Boebert, who ran a gun-themed restaurant called Shooters before her bid for Congress, has made Second Amendment rights a centerpiece of her platform.

A spokesperson for Boebert did not immediately respond to a request for comment.

Georgia state run off timeline: When are the Georgia runoff results? | World | News