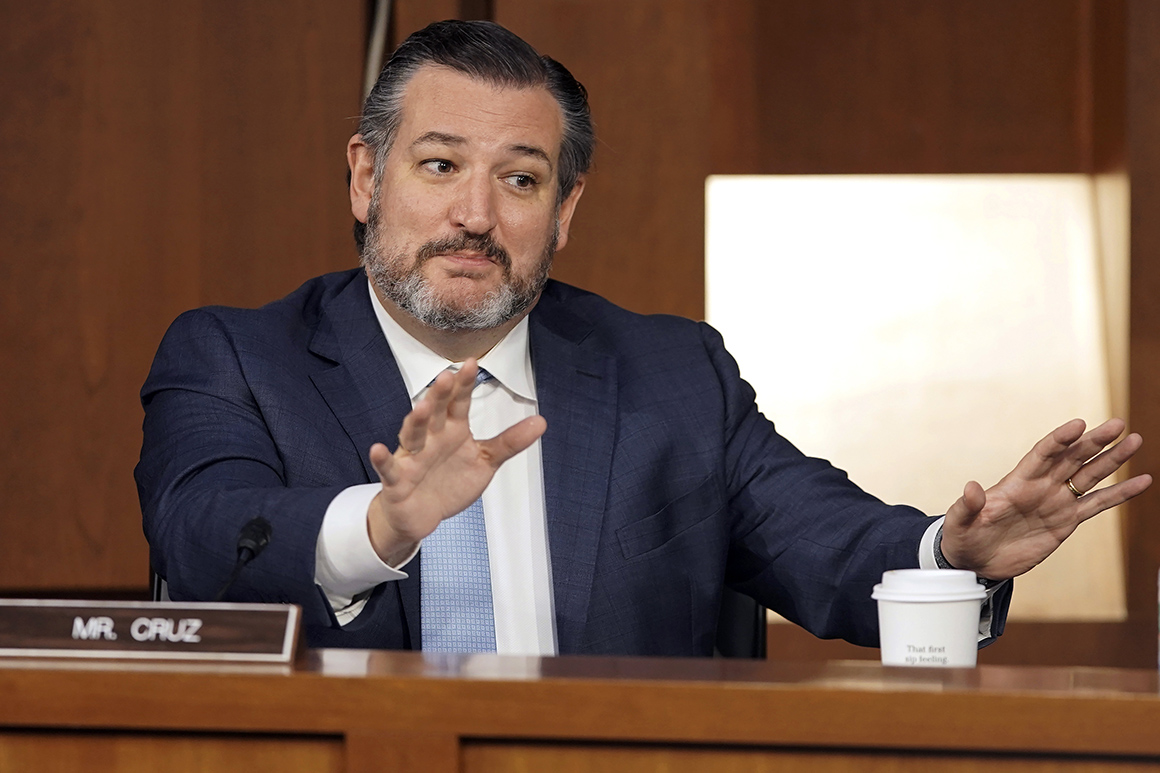 In a statement on Saturday afternoon, 11 current and incoming GOP lawmakers said they intended to reject the electors from states where they claimed “unprecedented allegations of voter fraud, violations and lax enforcement of election law” arose until a 10-day audit of the election results in each state has been completed.

“Voter fraud has posed a persistent challenge in our elections, although its breadth and scope are disputed,” the group said. “By any measure, the allegations of fraud and irregularities in the 2020 election exceed any in our lifetimes.”

“These are matters worthy of the Congress, and entrusted to us to defend,” the Saturday statement read. “And every one of us should act together to ensure that the election was lawfully conducted under the Constitution and to do everything we can to restore faith in our Democracy.”

Lankford, Johnson and Kennedy are all up for reelection in 2022, and the vote will effectively become a wedge issue within the Republican Party. Republicans who vote against Trump and allow the certification of Biden’s election could find themselves with primary challenges. Trump has already endorsed a primary challenge to Senate Majority Whip John Thune (R-S.D.).

But many Republicans say the effort to challenge the election results doesn’t make a ton of sense.

“There’s good constitutional and other legal grounds to say: You had your day in court, 60 different lawsuits in state courts, you had a chance to appeal those to the Supreme Court, and as I read the law once a state certifies its electoral vote its conclusive. So that’s sort of the lay of the land,” said Sen. John Cornyn (R-Texas) in an interview on Friday.

But the 11 GOP senators said the courts should have examined the issue more closely: “Ideally, the courts would have heard evidence and resolved these claims of serious election fraud. Twice, the Supreme Court had the opportunity to do so; twice, the Court declined.”

Hawley pledged on Wednesday to challenge Biden’s win in Pennsylvania and other states when Congress convenes on Jan. 6 to certify the results of the 2020 election.

Bush to Clyburn: Without Biden endorsement, ‘we would…

Trudeau, Biden to speak Friday in 1st foreign call of…

Bush to Clyburn: Without Biden endorsement, ‘we would not…