Collins and Romney to oppose Tanden for OMB, further jeopardizing her nomination 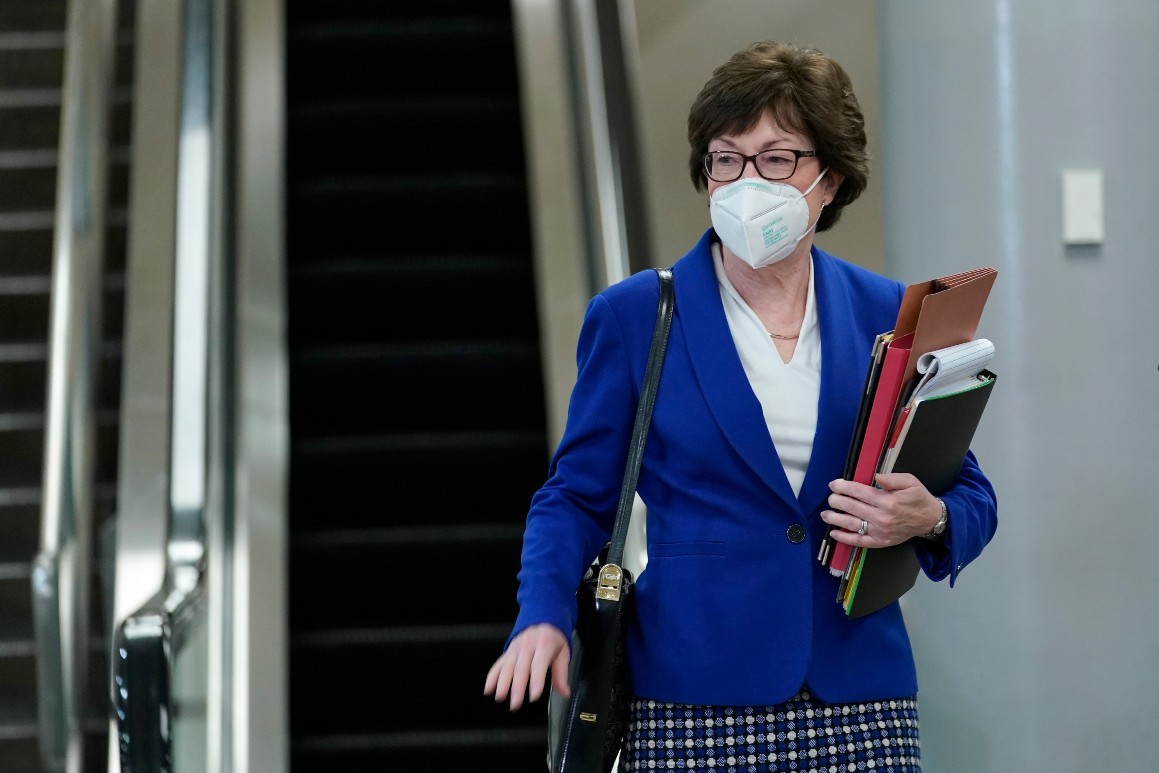 “Neera Tanden has neither the experience nor the temperament to lead this critical agency,” Collins (R-Maine) said in a statement Monday morning. “Her past actions have demonstrated exactly the kind of animosity that President Biden has pledged to transcend.”

Collins added that Tanden’s decision to delete tweets before her nomination “raises concerns about her commitment to transparency.”

A source close to Romney said the Utah Republican “has been critical of extreme rhetoric from prior nominees” and “believes it’s hard to return to comity and respect with a nominee who has issued a thousand mean tweets.”

The White House, however, is showing no signs of conceding defeat. White House press secretary Jen Psaki tweeted Monday morning that Tanden is an “accomplished policy expert” and would be the first Asian-American women to lead the Office of Management and Budget.

“Looking ahead to the committee votes this week and continuing to work toward her confirmation,” Psaki said.

The Senate Homeland Security and Budget committees are expected to vote on her nomination this week.

Prior to her nomination, Tanden tweeted that Collins was “the worst,” called Senate Minority Leader Mitch McConnell “Voldemort” and criticized Sen. Bernie Sanders (I-Vt.), the chair of the Budget Committee. In one tweet, Tanden said “Russia did a lot more to help Bernie than the DNC’s random internal emails did to help Hillary,” a reference to Sanders’ 2016 presidential campaign.

During her confirmation hearing, Tanden apologized for her tweets and said her approach would be “radically different.”