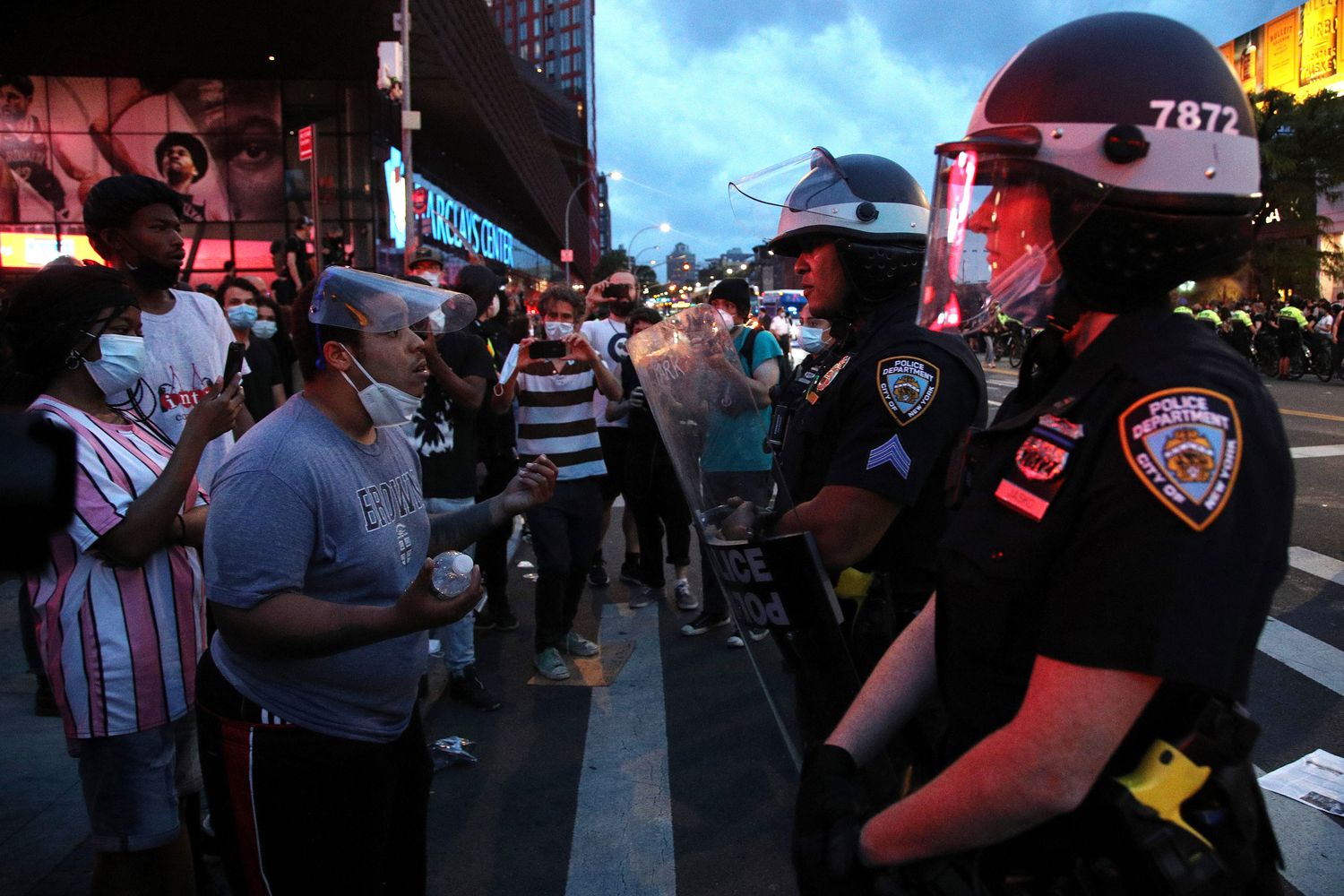 Congress couldn’t agree on a bipartisan set of police reforms, but Americans across the political spectrum can.

New polling from the University of Maryland School of Public Policy shows a majority of voters support 10 key policies proposed by competing House and Senate bills that Congress failed to advance last month. With the 2020 election bearing down, lawmakers are not expected to revisit the issue this fall, but a strong national consensus could create a blueprint for congressional action in the years ahead.

The in-depth national survey of more than 3,000 registered voters included a “policymaking simulation,” in which participants were briefed on the policy options before being asked to evaluate arguments for and against the proposals and make a final recommendation.

The most popular proposals among those surveyed included requirements for all police officers to wear body cameras and activate them when responding to a call or interacting with a suspect. Respondents also expressed broad support for a requirement for officers to intervene when another officer is using excessive force, as well as the creation of a national database of police misconduct that all law enforcement agencies would submit information to.

While both the House and Senate bills addressed many of the same issues, most of the proposals the survey asked about were drawn from the House-passed George Floyd Justice in Policing Act because, as the pollsters noted, the Senate’s JUSTICE Act didn’t make many of its measures mandatory. Senate Democrats blocked a vote on the Republican-backed legislation last month after declaring it was "not salvageable" and demanding bipartisan negotiations.

At least 8 in 10 Democrats supported every proposal surveyed, and a majority of Republicans backed six of them, including a ban on chokeholds and other neck restraints (55 percent), implicit racial bias training (53 percent) and a policy to hire an independent prosecutor to investigate or charge a law enforcement officer for using deadly force (52 percent).

The remaining proposals, which at least 6 in 10 registered voters supported, are de-escalation and use of force as a last resort (69 percent), banning no-knock warrants (65 percent), requiring law enforcement agencies to get approval from local government before requesting military equipment (64 percent) and amending qualified immunity (63 percent).

The survey of 3,226 registered voters was conducted online July 2-9. It has a margin of error of plus or minus 2 percentage points.